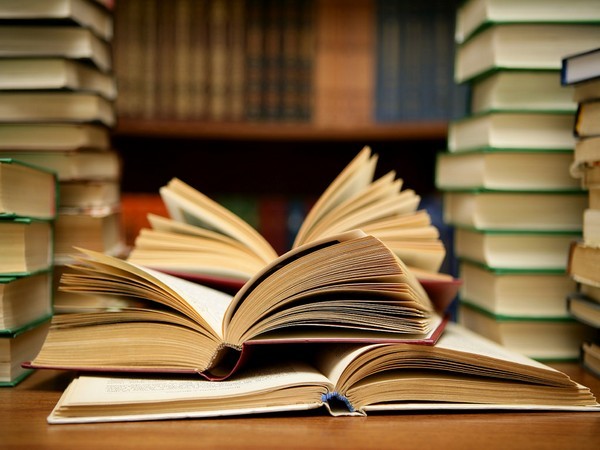 Oxford dictionary on 26 January 2019 declared ‘Nari Shakti’ as the Hindi Word of The Year (HWOTY), 2018. In a statement, Oxford dictionary stated that the word ‘Nari Shakti’ derived from Sanskrit, symbolises women “taking charge of their lives”. The announcement was made during a session at the Jaipur Literature Festival and the word was chosen from submissions taken from the public between November 27 to December 9, 2018, through the Oxford University Press website.

The HOWTY was then selected from the submissions by a panel of experts including Ashok Kumar Sharma, Kritika Agrawal, Namita Gokhale, Randhir Thakur, Saurabh Dwivedi and Vijay Nandan.

The criterion for selecting HOWTY according to the Oxford dictionary is that it should be a word or expression that has attracted a great deal of interest over the last 12 months and reflect the ethos, mood, or preoccupations of the year. “March 2018 recorded a large spike in the use of ‘Nari Shakti’ as discussion arose around the Government of India’s Nari Shakti Puraskar (Women Power Award) held on the International Women’s Day,” Oxford Dictionaries (India) said in a statement.“Nari Shakti encapsulates the spirit of our times, with all its struggles, challenges and triumphs,” said Ms Gokhale, who is also the director of JLF.

Inaugural HOWTY was held last year and ‘Aadhaar’ was chosen as the word of the year for 2017. After the success of HOWTY, Oxford University Press said in December 2018 press release that it might also look for a Word of the Year in other Indian languages in future. 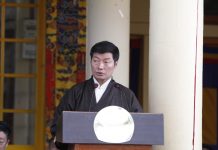 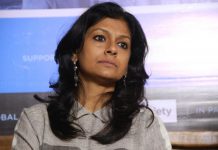 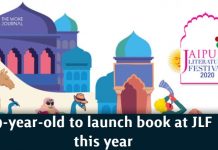