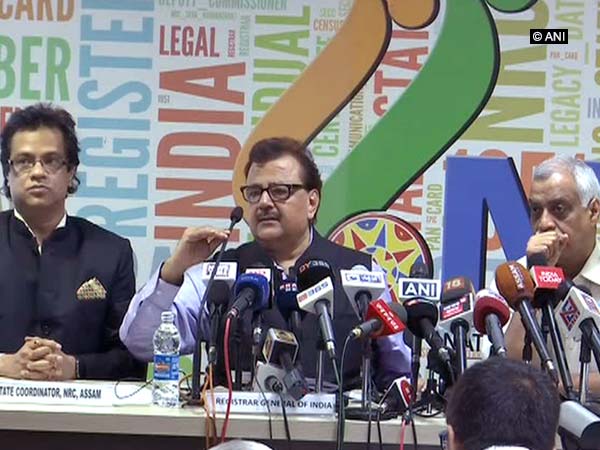 The Supreme Court on January 24, 2019, refused to extend the deadline for publishing the final updated National Register of Citizens (NRC) report for Assam beyond July 31. The first draft of NRC which contained names of 40 lakh people, was published between December 31, 2018, and January 1, 2019, as directed by the Supreme Court. The NRC State Coordinator Prateek Hajela had earlier submitted in the Supreme Court that the NRC final report could be delayed to the end of September because of the parliamentary elections that would be held this year. He had suggested that if an arrangement was made to retain some of the NRC staff from election duty, the period could be shortened.

National Register of Citizens (NRC) is a register that contains the names of Indian citizens residing in Assam. As of now, the NRC is being updated based on the electoral rolls up to 1971 and the NRC of 1951. According to this, anybody who lacks documents must prove that they were residents of Assam before 24 March 1971 or they would be declared illegal citizens.

The process of updating the NRC is a long-time demand of anti-immigrant nationalist groups in Assam and was sanctioned by the Supreme Court in 2014. The first draft of the NRC for Assam was published on July 30, 2018, and had contained names of 2.89 crore people, excluding 40,70,707 names. Among the 40,70,707 names that were excluded from the register, nearly 37,59,630 names were rejected and 2,48,077 put on hold. This had led to a lot of criticism because the move had rendered nearly 40 lakh people stateless. Assam NRC is now hearing objections from those excluded from the registry.

The Supreme Court bench consisting of Chief Justice Ranjan Gogoi and Justice Rohinton Nariman has now said that under no extensions will be granted and that both elections and the NRC are important. “The preparation of final NRC and the election should receive equal importance and proceeded with simultaneously without one affecting the other”, the court observed.

The Apex Court requested Solicitor General (SG) Tushar Mehta to arrange a meeting of the State Coordinator, the Secretary of the Election Commission and the Chief Secretary of the State of Assam and reach an agreement on the number of State Government employees that could be deputed for NRC, without affecting the election process. The Supreme court has also told SG to report on the outcome of the meeting by February 5, 2019. Assam NRC coordinator Prateek Hajela informed the apex court that the process of receiving claims and objections were completed on 31 December. A total of around 36 lakh claims for inclusion and over 2 lakh objections had been received. Hearing on the claims would begin on 15 February, Hajela added.