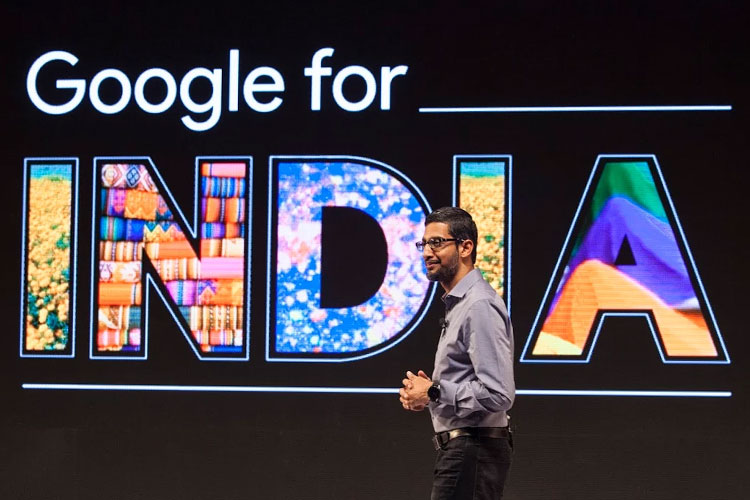 In 2015, Shiv Sena cadres protested at the Google office in Mumbai. ‘Obscene’ photos of their leader, Balasaheb Thackrey had appeared in Google search. The cadres had assembled to protest.

Google delisted the URLs. They had received a request from Mumbai police. Those pictures, came under ‘obscenity’ laws as per the police. This is a sample of one of the many requests Google received from Government of India officials. as suggested by a recently revealed “Google Transparency Report”.

Between 2009 to 2019, Google received 5000 requests. The requests came from the government and judicial institutions to censor content. Defamation topped the reason for content removal. 38% of requests included a court order. 20% of requests were from government agencies or law enforcement. This led to the removal of items from the search engine and allied products and services.

Content removal requests increased by four times in a span of a year (June 2017 and June 2018).

What is the Google Transparency Report?

In 2010, Google decided to come up with a government request tool. This gave shape to the Google Transparency Report. Google says, “[The report]… sheds light on how the policies and actions of governments and corporations affect privacy, security, and access to information online.” 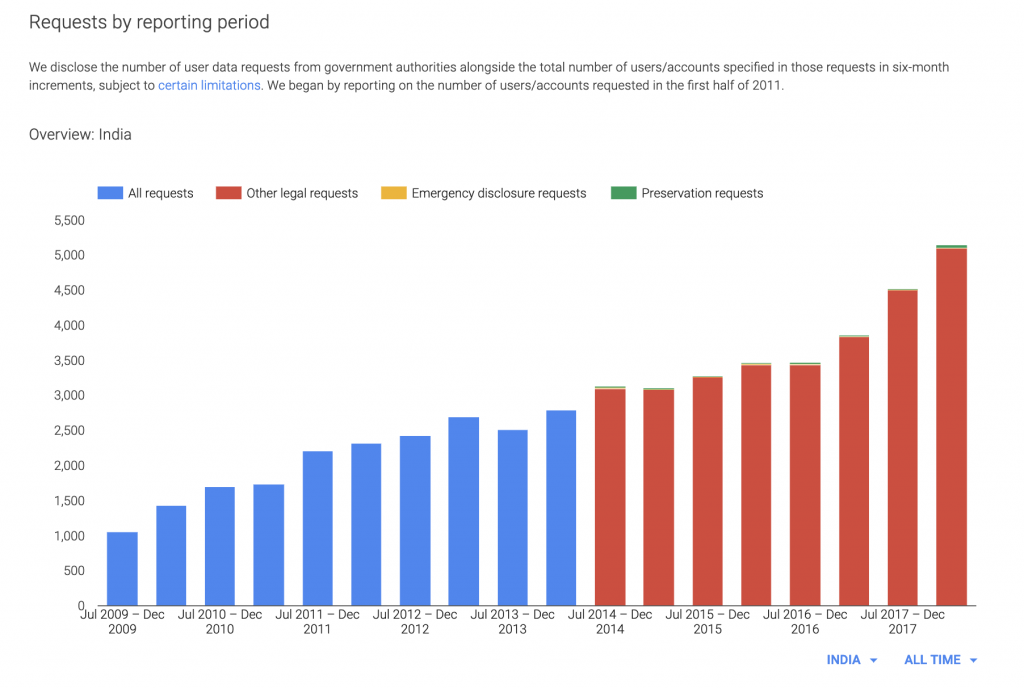 The Universal Declaration on Human Rights’ states that, “everyone has the right to freedom of opinion and expression.” Google says, it launched a Government Requests tool based on that. “Intention is to inform public about government requests for user data or content removal.”

In the announcement, David Drummond, the Senior Vice President of Alphabet Inc. wrote, “we hope this tool will shine some light on the scale and scope of government requests for censorship and data around the globe.”

The report has now turned out to be one of the major data collection on censorship. It details the policy impacts on access to information. It also helps to form informed discussions about the free flow of information online.

Information provided for each country includes: 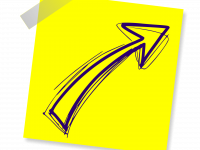 In the time frame between January 2010 to June 2010, there had been only 30 requests to remove content. But, the requests mounted up to 1190 in the same time frame in 2018. The total number of items requested for removal, stands at a staggering 6202 in the same time in 2019. The reasons for removal varied from defamation, obscenity, religious sentiments, fraud, privacy, security. Since 2009, Google received 5308 removal requests to remove 25,884 items from its server.

The report also shows that the number of content removal request until June 2017, stood below 500. In the course of next year showed a mammoth slide wherein the amount multiplied 4 times. A total of 2200 requests. There had also been a 32% increase in requests for user information. Google accepted 58% of 5105 requests which came through 6 months (Jan-June 2018).

Whereas, Google received a total of 7964 requests from the US government. It sought the removal of 109,936 items from the products and services offered by the platform.

Facebook brought out a similar transparency report. That report confirms, India stands second to the USA in censorship.

How is the Censorship Process?

Judicial platforms and government agencies can request to block/remove/delist content.

Google Team reviews the requests. if in case there is an infringement of policies, next step is to removal of content.

“Often times, government requests target political content and government criticism, […] requests usually cite defamation, privacy, and even copyright laws as reasons for removal. We share this information to shed light on the scale and scope of government requests for content removals,” stated Google. It draws attention to the cyber laws and legal processes around the World.

The report also reveals some of the samples of requests that it had received in various time frames.

As an example, Haryana police had requested Google to take down 218 YouTube videos. There were videos related to a protest march in Delhi and Haryana. The police claimed that it contained hate speech. Google took down all except for 9 videos.

In other cases, bureaucrats and politicians demanded to delist certain URL’s. They claim those links portrayed them in a bad light.

The report indicates that demands increased since 2014 from Indian government to remove any search links on corruption, misconduct or sexual offences of bureaucrats and politicians.
Disputed regions of Jammu and Kashmir are part of the removal request. Indian government requested removal of five other map locations besides maps hosted on Indian server (maps.google.co.in).

Most censorship is on Youtube contents. “While the information we present in our Transparency Report is certainly not a comprehensive view of censorship online, it does demonstrate a worrying upward trend in the number of government requests and underscores the importance of transparency around the processes governing such requests. As we continue to add data, we hope it will become increasingly useful and informative in policy debates and decisions around the world,” blogged Susan Infantino, legal director of Google

Google announced it will attempt to bring transparency to election ads by March 2019. An India specific ‘Advertising Transparency Report’ is in plan. A ‘searchable political ads library’ on details of the purchaser and cost of the election ads.

“In line with this, we have updated the election ads policy for India. The policy requires that advertisers running election ads in India provide a pre-certificate issued by the Election Commission of India (ECI), or anyone authorized by the ECI, for each ad they wish to run. Further, Google will verify the identity of advertisers before their election ads run on our platforms. The advertiser verification process will begin on 14 February 2019,” Google said.

Earlier, Google has initiated a similar policy during the US elections. 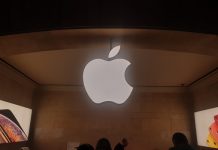