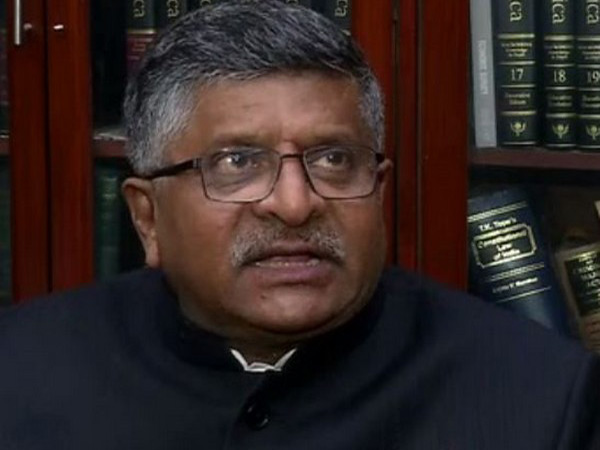 The panel also asked for a media observer to be appointed for the elections. “On behalf of the party, we told the EC that Bengal is that state of the country where at least 100 people have died during the local body and panchayats polls. The winning candidates aren’t allowed to enter the state, officers sit on a dharna with the chief minister, and the helicopter of the ruling party President Amit Shah isn’t allowed to land, other CM’s helicopters are also not allowed to land. That is why, we have demanded that the state of West Bengal be declared super sensitive,” Ravi Shankar Prasad said.

The BJP representatives added that the civic police deployed by the state government acts like Trinamool Congress’ activists. They demanded all the deployment should be done under central supervision.

Talking to the press, Prasad added that they have also complained to the Election Commission about Congress president Rahul Gandhi for not following the Model Code of Conduct (MCC). The complaint is that Rahul Gandhi made unverified allegations against Prime Minister Narendra Modi during the election campaigns. The BJP delegates urged the Election Commission to take action on Gandhi on the grounds of breaking MCC.