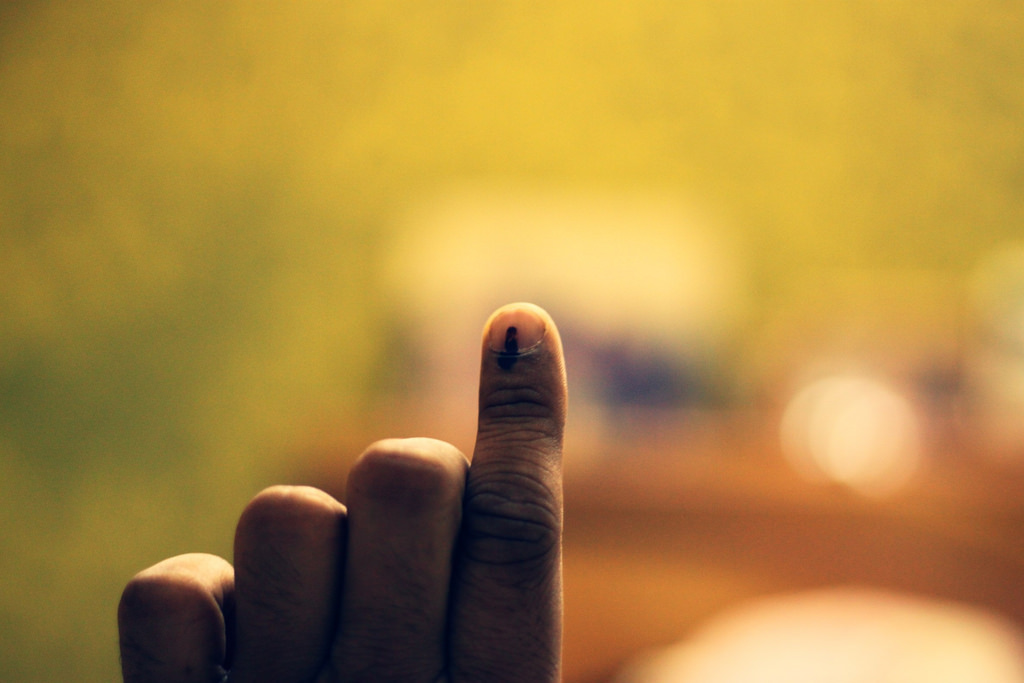 The Income Tax Department officers on 13th March, Wednesday let out news that they are deploying over 400 officers in Gujarat to hinder the flow of black money and to keep watch on the election expenditure during the upcoming Lok Sabha polls this year.

The Election Commission had earlier issued guidelines to keep a tab on the use of black money in the elections. As per Director General (Investigation) Amit Jain, the Income Tax department in the state have set up a control room and given out a toll-free number for the general public to approach the officials in case they come to know of any misconduct. The cell will be working around the clock till the elections are over, and will encourage the commoners to share any kind of information about cash transactions and movements.

“If the cash is below Rs 10 lakh then the district co-ordination committee, headed by the District Development Officer, can do verification from their own side without calling us,” he said. Mr Jain also informed that as per Election Commission instructions, if Rs. 10 lakh or more in cash is recovered by the officers watching over the polling booths, then the Income Tax department must be called in, so as to verify the source of the money. Upon failure to confirm valid source or proper explanation, the amount will be seized by Income Tax officers.

Elections are to be held in 26 seats across the state of Gujarat on April 23rd this year. In the last Lok Sabha elections, all the 26 seats were won by Bharatiya Janata Party. Home to many game-changing events in the last five years, election outcome from Gujarat is a much-anticipated one.

Similar supervision by the Income Tax department to curb the use of black money is enabled in Union Territories of Daman and Diu, and Dadra and Nagar Haveli as well.