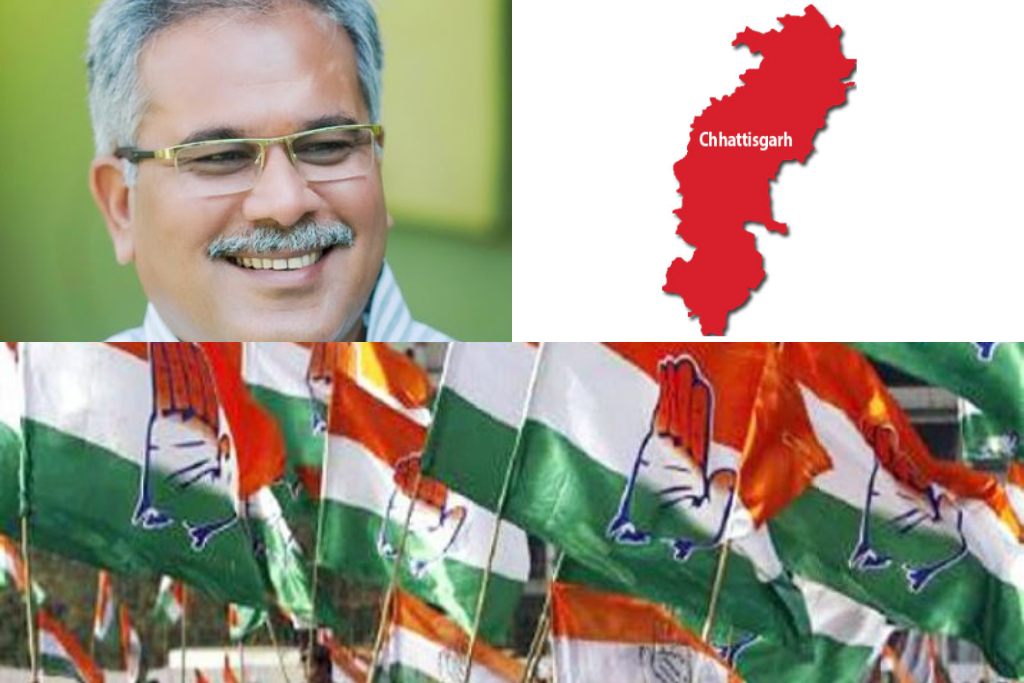 Barely three months after Chhattisgarh witnessed one of the biggest election spins that marked the return of Congress to power with a stunning majority and served as a debacle to the BJP, the state is once again getting into the election fever with dates for Lok Sabha polls announced recently.

Elections will be conducted in three phases in the state on Aril 11, 18 and 23 to total 11 seats that BJP currently hold the majority for several years now. But the erosion of BJP vote base that was shockingly evident in the assembly election is a promising signal for Congress on securing more seats this time.

Since the formation of the state, BJP has always been the front-runner in general elections with securing 10 seats out of the total 11 seats. Congress has been consistent in winning just one seat in all the three elections held in 2004, 2009 and 2014 respectively.

Congress is hopeful that the party will be able to perform well in the upcoming elections keeping in mind the change in the voting pattern favouring Congress. Sweeping reforms in the state in the sectors of health, agriculture and education was the major poll promise of Congress during the assembly elections. This had struck the right chord during the campaign among the voters who had been affected by the poor healthcare system, loss in agriculture and flawed education system.

The latest interaction of Congress president Rahul Gandhi with a health professional in Raipur on Friday indicate the decision of Congress to follow the same issues raised during the assembly elections. In the interaction, Gandhi said that the Congress is considering the Right to Healthcare Act as part of the party’s manifesto for 2019 Lok Sabha elections. He also added that they are committed to increasing health budget to 3 per cent.

While the Congress government is focusing on their efficiency of governance, particularly the newly formulated farmers’ and tribal welfare policies, a worried BJP is keen on banking on the policies of the central government and Modi factor.