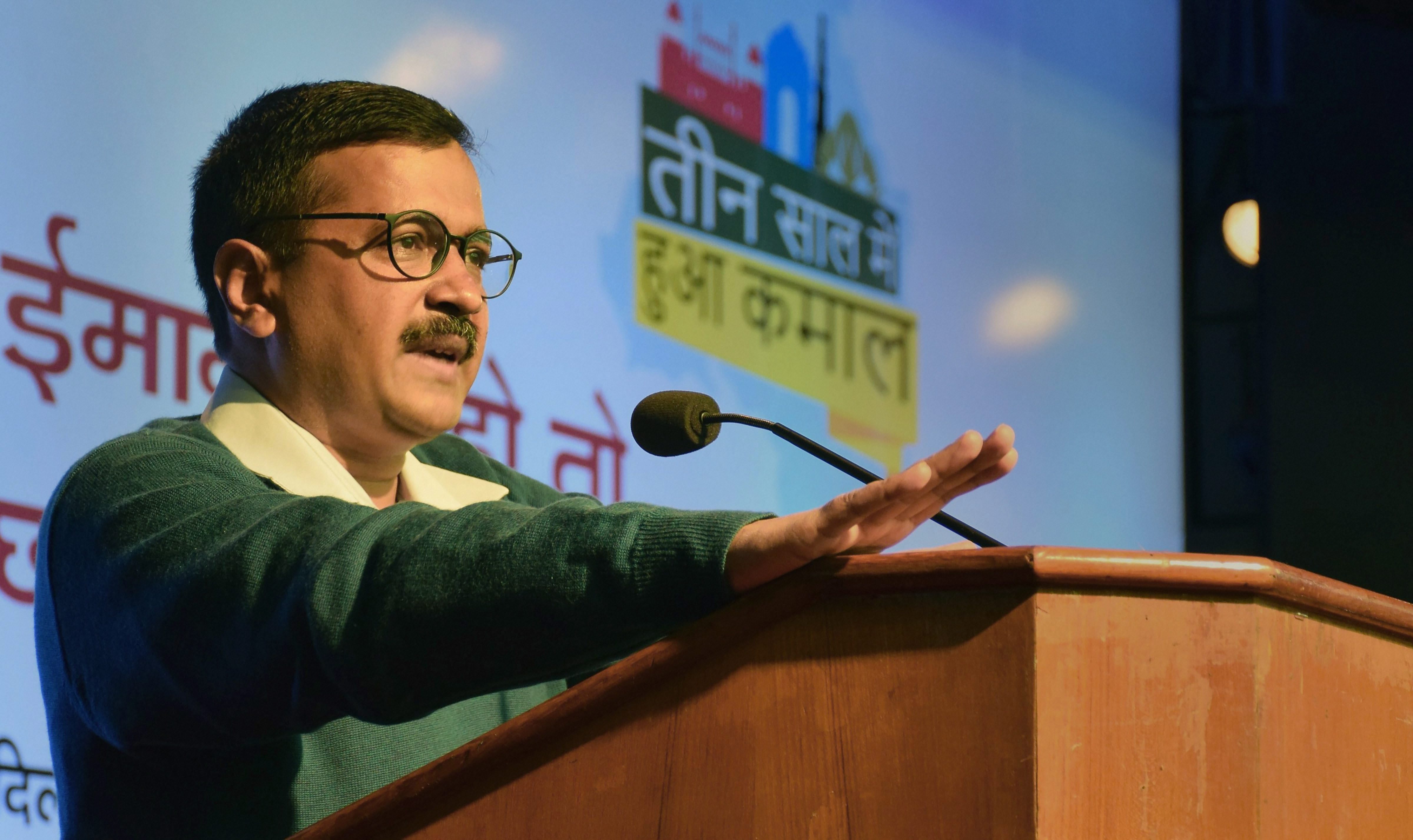 The Delhi Chief Minister and Aam Aadmi Party leader Aravind Kejriwal proposed an alliance with Congress and Jannayak Janata Party (JJP) in Haryana. But still, no hope for hand in hand with Congress in Delhi.

“Rahul Gandhi should think about an alliance in Haryana. The country wants Modi – Amit duo to be defeated in this election. If JJP, Congress and AAP fight together against BJP, then they will lose in all ten seats, ” said Kejriwal making it clear that he is ready to forget all other issues in between.

“The country has been divided into two parts”, he added. “The first is Modi bhakts who want to vote for Modi again. But, the number of ones who wish to defeat him is very large. Unfortunately, they are divided. They must come together. Because, this division of us causes Modi to win all the chances, ” he said.

Sheila Dikshit, the Delhi unit chief of Congress had said last week that they are unanimously against the alliance with AAP in Delhi. But, Rahul Gandi, on Monday, had called descendants to make sure that they win all seven seats in Delhi.

Kejriwal had also claimed on Tuesday that AAP will be winning all the seats in Delhi even without an alliance with Congress.

The Jannayak Janata Party (JJP), which was formed in December after the split in the Indian National Lok Dal (INLD), performed well in the Jind assembly seat by-election held last month. The AAP had supported JJP candidate then.

Congress’ decision will be crucial since it would be hard to defeat BJP without an alliance.