But, Joseph who reiterates that the Mani Group insulted his party is stubborn about his candidature.

He also demanded the UDF leaders to let him contest. Though they have sympathy and interest for him, the majority of the party don’t want him to be given a seat. But Joseph says Congress has no appropriate candidate for Idukki except him. Though Oommen Chandy was suggested to Idukki, he is not willing to contest. But, Joseph guarantees UDF he will win in Idukki.

The Opposition Leader Ramesh Chennithala, KPCC President Mullappally Ramachandran and Oommen Chandy had a meeting together to discuss the case. They are planning to seek the opinion and suggestion from the party and high command. They have already informed Joseph that the issue must be consulted with Muslim League since they also have asked for more seats. Meanwhile, the Joseph group asserts that UDF has given them the word that the issue will be considered seriously. It’s also reported that there is a possible chance for Thodupuzha seat of Joseph to be given to Congress in return.

Thomas Chazhikkadan is the Kerala Congress candidate in Kottayam where Joseph was dropped. However, the UDF front is trying hard to solve all the splits and issues in group and hopes for success, says the leaders. 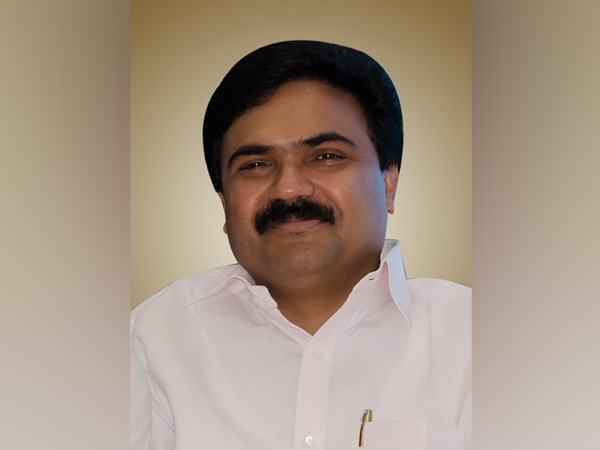 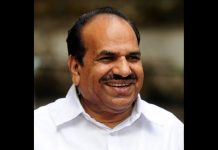