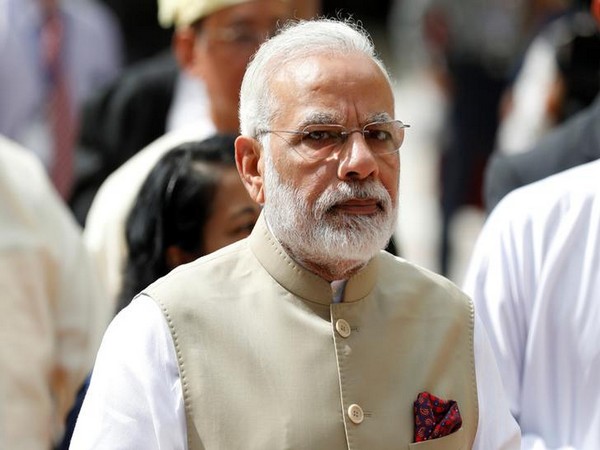 Prime Minister Narendra Modi is all set to contest from Varanasi constituency in Uttar Pradesh, expecting huge voter turnouts like last time. As News18 reports, A decision in this regard was taken at the BJP Parliamentary Board meeting on Friday, which was held for nearly three hours to discuss key poll-related issues. In 2014 elections, Modi won against Aam Aadmi Party chief Arvind Kejriwal with a margin of over three lakh votes. Congress candidate Ajay Rai was pushed to the third position with a margin of 75,000 votes.

There have been rumours of Modi contesting from Puri, another temple town in Odisha. It is not clarified by the BJP party whether the Prime Minister will be contesting from a second seat or not. In 2014, Modi contested from both Varanasi and Vadodara and won both seats. He later retained the Varanasi seat.

There are speculations that he might repeat the Vadodara constituency if he is contesting from two seats like the last elections. Modi’s winning margin in Vadodara constituency was the second-highest vote share that came out in Lok Sabha polls till then. He secured almost 8.5 lakhs of vote margin against Madhusudan Mistry, who was the Indian National Congress’ candidate for Vadodara. Aam Aadmi Party’s Sunil Digambar Kulkarni came in the third position with ten thousand votes that time. CPI(M)’s Anil Basu is the first, who won at the Arambagh constituency in West Bengal in 2004, with a vote margin of 5.9 lakhs.

The changes brought into the Bharatiya Janata Party after the 2014 win will be implemented in the upcoming Lok Sabha elections. The ban on contesting in election after the age of 75 is no longer valid if the contestant has a good chance of winning. There is no age restriction in staying active in politics as well.