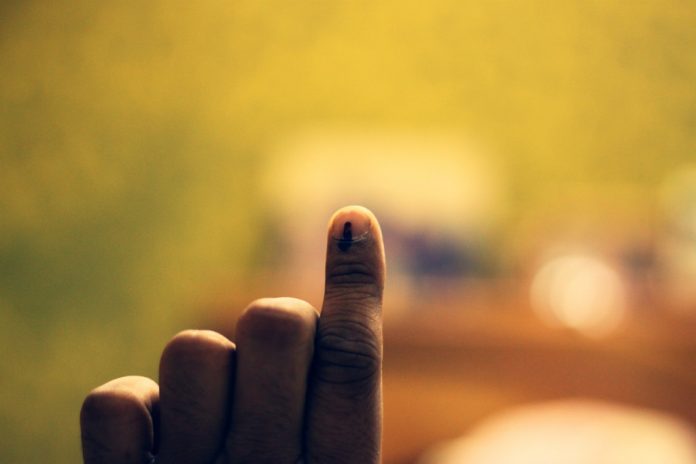 Nine sitting MLAs are contesting in Kerala in the upcoming Lok Sabha election. Three from UDF and six from LDF are fielded on the ground. Both the fronts have finalised their candidates’ list and have already started campaigning.

As for BJP, it is almost certain that their lone MLA O. Rajagopal will not be fielded. The six MLAs of LDF are A.M. Arif (Aroor, Alleppey), Veena George (Aranmula), A. Pradeep Kumar (Kozhikode North), P.V. Anwar (Nilambur), C. Divakaran (Nedumangad) and Chittayam Gopakumar (Adoor). While UDF has chosen to field,  K. Muraleedharan (Vattiyoorkavu), Adoor Prakash (Konni) and Hibi Eden (Ernakulam). In case, all the nine MLAs would secure their seats, the state will be witnessing a major by-election. But, without a doubt, both fronts will find it difficult to identify suitable candidates for the constituencies which they had been holding for long periods.

But, it seems ironical in the case of K. Muraleedharan from UDF. At a media workshop held a week ago, K. Muraleedharan had thrashed the Left parties for fielding sitting MLAs in the Lok Sabha elections. Now, he, being the sitting MLA, is contesting from Vadakara constituency in Kozhikode.

On this, KPCC President Mullappally Ramachandran had told a national media, “We have tried this earlier and we have succeeded too. We don’t see any reason for not fielding sitting MLAs.”

Meanwhile, BJP counters the decision of LDF and the UDF to field sitting MLAs in the Lok Sabha polls. “Members of the Legislative Assembly contesting for the parliamentary elections before completing their term is a sign of total disregard for democratic principles. It is an insult to the people who had elected them to the Assembly”, said BJP state president Sreedharan Pillai.

First Contact With Nerve Agent at Home in Ex-spy Poisoning

Pompeo Reinforces US’ Investment in Afghanistan