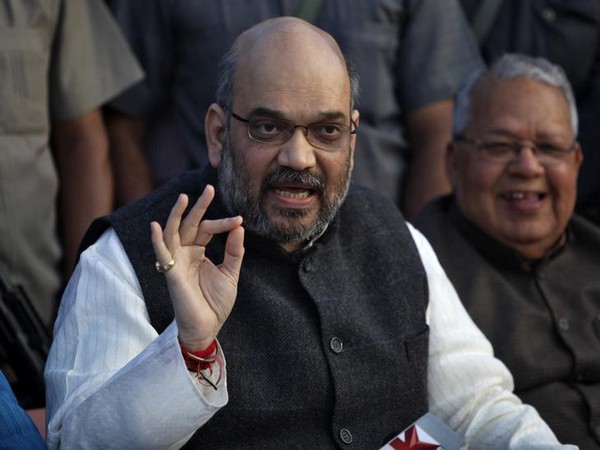 With the candidate list announced last Thursday, the Bharatiya Janata Party has made it clear that veteran leader L K Advani will not be contesting in BJP tickets any more. Instead, BJP party president Amit Shah is being fielded from Gandhinagar seat, where Advani is the sitting MP. In the candidate list which comprises of 184 names, only Amit Shah’s name has been announced from Gujarat. Amit Shah will be seeking approval through this seat in a first in his political career.

Gandhinagar constituency is a stronghold of the BJP in the state. In the 2017 assembly polls, out of the seven constituencies which fall under Gandhinagar LS seat, BJP had won five seats while two seats were won by Congress. There were strong speculations that Advani’s son Jayant might be fielded from the Gandhinagar seat.

Congress leader P L Punia told ANI that “An outstanding Parliamentarian like L K Advani will be replaced by Amit Shah. Now people are clear that BJP is only run by Amit Shah.”
Congress’s Randeep Surjewala tweeted that ‘first the party forcibly made Lal Krishna Advani a margdarshak and it has now taken away his parliamentary seat.’

Gujarat will go to elections from April 11th to May 19th. Results will be let out by May 23rd.