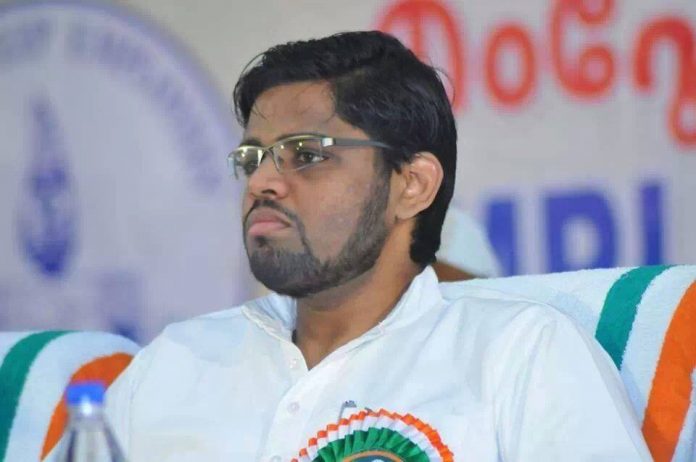 Lakshadweep is the smallest parliament constituency in India. The island which has a population of 80,000, around fifty-four thousand people are officially eligible to vote. Congress had been continually winning the seat from Lakshwadweep since 1967, except for the years 2004 and 2014.

In 2004, P.Pookkunji Koya of Janata Dal (U) won the seat while in 2014 it was Mohammed Faisal PP of NCP who challenged the Congress supremacy. From 1967 to 2004 PM Sayeed of Congress won from Lakshadweep for ten consecutive terms.

The 2009 election was won by Hamdulla Saeed who is the son of PM Saeed. He was elected to the 15th Lok Sabha at the age of 26, as the youngest MP in the then parliament. However, he lost to Mohammed Faisal in the 2014 elections for 1535 votes.

The Lok Sabha elections to the lone constituency in Lakshadweep is scheduled to happen in the first phase, April 11th. Experts predict that results might be similar to the previous elections. Congress has fielded Hamdullah Sayeed who will be seen contesting against Mohammed Faisal of NCP.

Dr Sadique of Janata Dal (U) will be another major competitor from the island. Sadique’s father, Dr KK Mohammed Koya gained huge respect among the people of Lakshadweep for his socio-political activism. He was also the first person to give a tough competition to PM Saeed in different elections. The island thus will witness a tough three-cornered competition between Congress, NCP and JD(U)

Isolated from the Indian mainland, Lakshadweep is still lacking immediate infrastructures like speciality hospitals and educational institutions. Transportation to the mainland and within the islands is also another issue. These will the major campaigning strategies of different candidates along with other regional aspirations which differ in each island.

Other major candidates are Shereef Khan (CPIM) and AM Ali Akbar (CPI). Most of them will be trying to increase their vote share from the last election. Both CPI and CPM were not able to garner more than 500 votes last year.