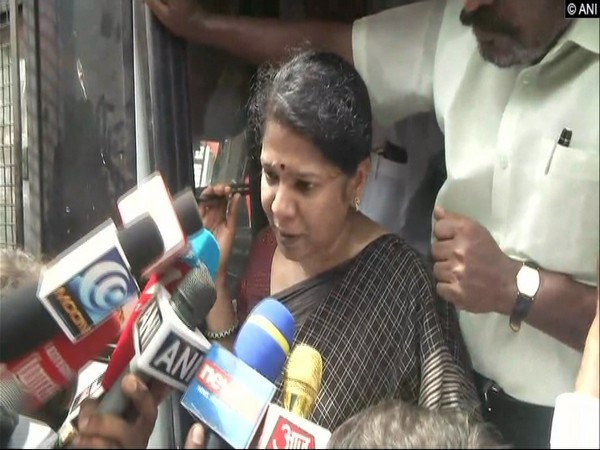 DMK announced the list of candidates who would be contesting to 20 of their Lok Sabha seats in Tamil Nadu. The list includes 13 new faces and 2 women. The list also initiated conversations regarding the dynasty politics of Tamil Nadu.

Though DMK, had always been vocal about the Woman Reservation Bill, it allotted only 2 of its 20 seats to women. “We have only followed the pattern adopted by our founder, M Karunanidhi, who had earlier allotted two seats for women,” MK Stalin explained to the reporters.

Stalin also has promised during the campaigns that he would probe into Jayalalitha’s death once he comes to power. He also defended the list and stated, “We have given a ticket to Dr Kalanidhi not because he is the son of Arcot Veerasami, but because he is a committed party worker and functions effectively as vice-president of the party’s medical wing.”

The elections would be crucial for DMK as it is the first election post the death of its veteran leader M. Karunanidhi. The previous elections soared for DMK, as its arch-rival AIADMK won 37 of the 39 seats. DMK this year is expecting to achieve the success that they had in 2004 of winning all the 39 seats along with Congress.