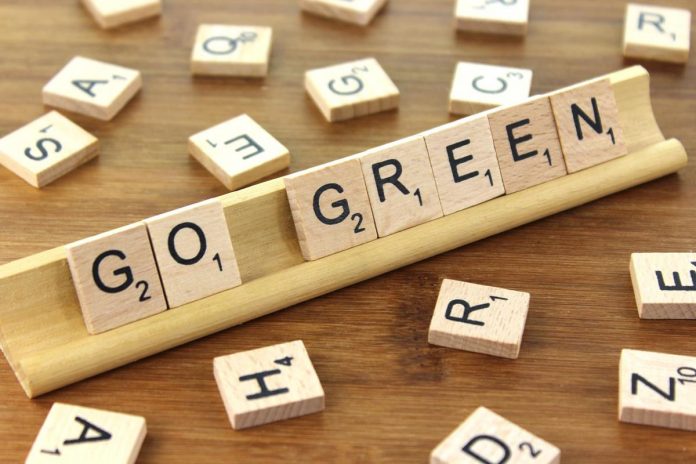 Addressing the press, Teeka Ram Meena, the Chief Electoral Officer said, “I have asked the district officers (Collectors) to remove the already fixed flex boards. Non-biodegradable materials are completely banned. Political parties must co-operate. This time we will follow the green protocol strictly.”

Kerala High Court also had recently passed a judgement that banned the use of non-bio-degradable materials for election campaigns throughout the state. As per a government order to ensure the protocol, polling stations, counting centres and other elected offices should avoid plastic materials even in the form of drinking water bottles.

The order that approved the ban was issued by a bench comprising of Chief Justice Hrishikesh Roy and AK Jayasankar Nambiar on a Public Interest Litigation (PIL) filed by B.S Syam Kumar, a Thiruvananthapuram native.

“The use of PVC flex boards is a key source of pollutants in the forthcoming election, by the political parties/candidates,” says Syam.

Responding to Firstpost, Teeka Ram Meena said, “On a single day operation alone, we have removed 31,000 flex boards, posters, flags and such other campaign materials made of the single-use plastic from Thrissur district and 8,000 materials form Ernakulam district. They have been handed over to local bodies and (Kerala) Suchitwa Mission for disposal. We are getting compliance reports daily form the district collectors. The public is also very watchful. They too feed us on the violation.”

“In the coming days, we will further strengthen the crackdown and reach even the farthest corners of the state,’’ he added.