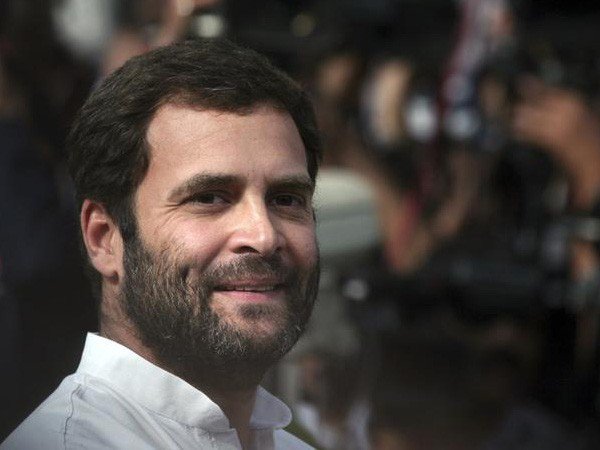 Rahul Gandhi, who was seen contesting from family stronghold Amethi, for the first time have decided to contest a second seat at Wayanad in Kerala. Though there were speculations from the beginning that Rahul might contest from one of the south Indian states, it wasn’t officially confirmed.

“For the past so many weeks there have been continuous requests and demands from Congress workers and our partners, they feel that Rahul Gandhi should contest one seat from South India. The requests and demands were mainly raised by Karnataka, Kerala and Tamil Nadu,” said Antony to the press.

On the other hand, Smriti Irani, the BJP candidate Rahul is pitted against, said in a tweet that the constituency “drove him away”. Amit Shah also ridiculed Mr Gandhi suggesting he fled Amethi, for he had to be accountable to people.

Calling Smriti’s comment immature, senior party leader Randeep Singh Surjewala said, “Similar allegations could have been made when Narendra Modi left Gujarat. The BJP minister (Smriti Irani) earlier lost from both Amethi and Chandni Chowk (in Delhi). Now, she is prepped up for losing again in Amethi.”

“Rahul Gandhi considers Amethi a part of his family. But this is a fight against those forces who seek to divide India based on colour, language, based on way of life, based on food habits and based on the clothes you wear, and that’s why Rahul Gandhi said “I will represent Amethi” but I will also represent the southern states for they are an important part of India’s way of life and India’ way forward’”, he added.

Wayanad constituency is a Congress stronghold. Since the formation of the constituency in 2009, Congress has won the seat. While M.I Shanavas won the 2009 elections for a margin of 1.5 Lakhs, the margins came down drastically t0 20,000 votes in the 2014 elections.

LDF has fielded CPI’s P P Suneer in the Wayanad seat this year. The BJP has allotted Wayanad to its ally, the BDJS, which is yet to announce its candidate. Wayanad will go to polls in the third phase of the seven-phase Lok Sabha elections on April 23.