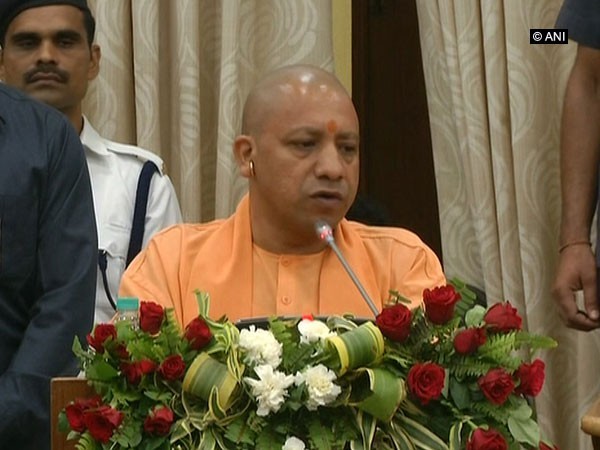 This is what UP chief minister Yogi Aditya Nath said while addressing an election rally in Ghaziabad. The priest turned politician had always been in news for his racial and fear mongering comments even after being elected as a Chief Minister in 2017.

“Under Prime Minister Modi’s leadership, terror camps are being destroyed which is breaking the back of terrorists and Pakistan. This is the work being done by the BJP government and this is the difference,” the Uttar Pradesh Chief Minister added.

While campaigning for sitting MP and Union minister VK Singh, he listed out the achievements brought in the region under five year NDA government and two years of his own rule.

It has been brought into the notice of Election Commission of India on Monday. The district magistrate of Ghaziabad has been asked to furnish a report in this regard, said a functionary. A detailed report about the incident will be submitted to the office of chief election officer of Uttar Pradesh, Manoj Kumar.

TN raises compensation for those who die during corona duty