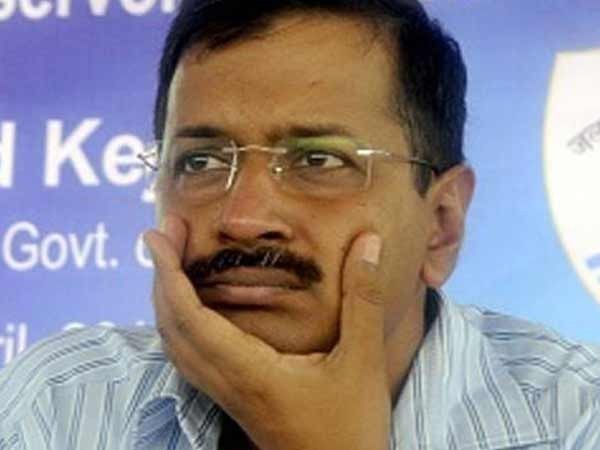 Responding to a question about Sheila Dikshit’s allegation, he said, “We have met Rahul Gandhi. Sheila Dikshit is not that important leader.”

To keep BJP away from power, Kejriwal had been urging the Congress to forge an alliance for the Lok Sabha polls. However, AAP is moving up its campaigning for the elections in Delhi. They held nine public meetings on Monday.

Having announced candidates for all seven Lok Sabha seats of Delhi last month, the AAP has been campaigning across the city for weeks now. But AAP leaders, as well as some in the Congress, have kept the possibility of an alliance open.

Responding to a question about recent reports on Congress’s offer, AAP Delhi convenor Gopal Rai said, “Which formula? The one that is running on TV? TV channels are reporting that Congress has offered 3-3-1 or 4-3 in Delhi, three seats in Haryana and zero seats in Punjab. If they are giving zero seats, how is that an offer? We are holding nine public meetings today to campaign for seven MPs. We are not waiting. We are fully committed to our campaign in support of full statehood for Delhi.”

At the same time, Sheila Dikshit, president of Delhi Pradesh Congress Committee, had denied any news regarding the alliance with AAP for the upcoming LS polls. She said that Congress leaders are not in support of an alliance with AAP. Dikshit had discussed the alliance proposal with top Congress leaders. Prior to this, the high command had shown a willingness to ally with AAP. However, with seven Lok Sabha seats, Delhi will go to polls on May 12.