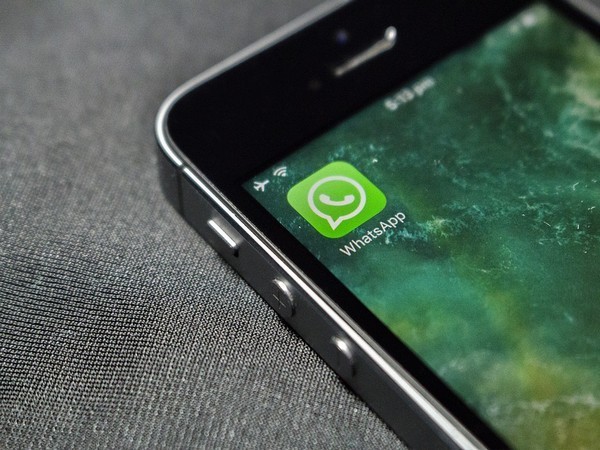 Whatsapp on Tuesday launched a new feature ahead of the Lok Sabha elections in India. This India-focused fact-checking feature named Checkpoint Tipline is aimed to combat fake news and rumours which is expected to be circulated in connection with the polls this year.

Launched by PROTO, an India-based media skilling startup, this tipline will help create a database of rumours to study misinformation during elections for Checkpoint – a research project commissioned and technically assisted by WhatsApp,” WhatsApp said in a statement.

The users can now report uncertain information or rumours they have received. Any kind of information that evokes suspicion of being fake, can be sent to the Checkpoint Tipline on WhatsApp (+91-9643-000-888) and thus can be verified of its authenticity. Whatsapp has around 2 million users in India. PROTO’s verification centre will seek out and inform the user if the “claim” made in the message shared is “verified or not.

WhatsApp has so far “resisted the government’s demand for identifying message originators, arguing that such a move would undermine the end-to-end encryption and the private nature of the platform, creating a potential for serious misuse”, as per the statement.

Users can thus verify pictures, video links or texts. But for now, this facility is enabled only for five languages, which are Hindi, Telugu, Bengali, Malayalam and English. Once put to verification, the response will show the user if the content is classified as ‘true’, ‘false’, ‘misleading’, ‘disputed’ or ‘out of scope’, and include any other related information.

WhatsApp had faced severe criticism after lynching incidents kept happening in India due to the spread of fake news on the platform. This particular initiative has also come out a day after Facebook, which now owns Whatsapp, took down more than 700 Facebook pages linked to individuals who are associated with the Indian National Congress and Bharatiya Janata Party for spamming the users.

BJP Leads Both the Seats in Tripura