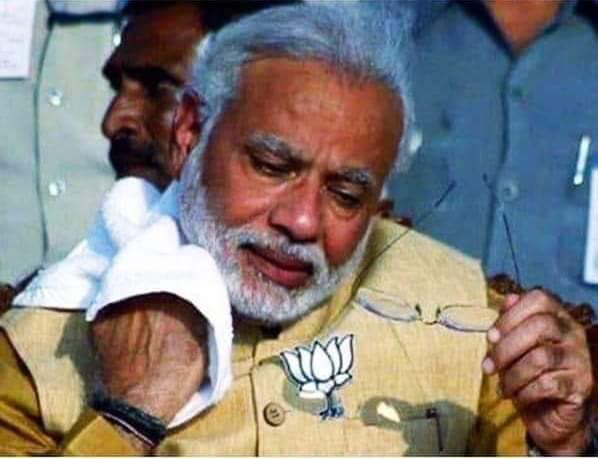 In a new turn of events, Prime Minister Narendra Modi has given an interview and answered a few questions in the pre-poll session. In conversation with ABP News’s Rubika Liyaquat and Sumit Awasthi, he talked about Congress manifesto, NaMo TV, Imran Khan and more.

The interviewers shot questions about the note ban in November 2016, for which he replied that the act was for the betterment of the country’s economy. “The formal economy has been advanced, crores of undisclosed income has been found, benami properties have been seized,” he said.

On a question to compare his performance in the last 60 months, he answered that it’s his good luck that the journalists didn’t ask any questions about that so far. Modi has been always criticized for not holding even one press meeting, making him the first ever Prime Minister not doing so. It is also accused that the minimal number of media interviews he has permitted, all were scripted beforehand. There have been allegations of journalists being thrown out of the job for criticising Modi, including journalists from ABP News.

“I would like to say that the country has observed that a prime minister has continuously worked and no one has asked any questions. Even you guys don’t ask me any questions and I consider this as my saubhagya (good luck),” he said. 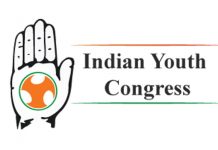 Youth Congress to launch ‘rozgar do’ campaign from August 9 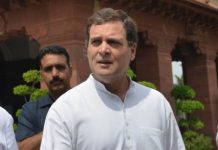 Pakistan is having alarming number of reported dengue cases