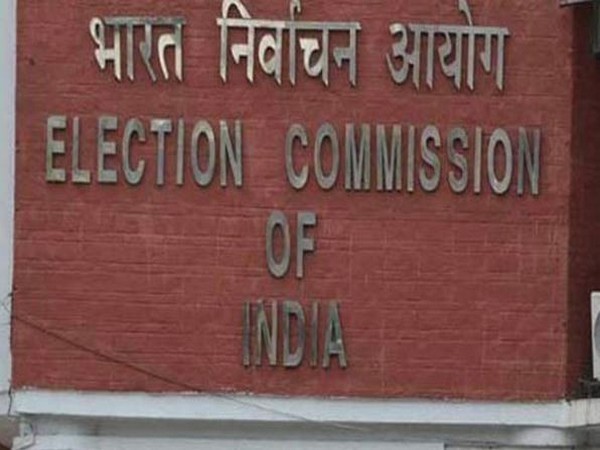 The Election Commission of India (EC), on Friday, removed Kolkata police commissioner Anuj Sharma and replaced him with Dr Rajesh Kumar. It has also removed Bidhan Nagar police chief Gyanwnat Singh and transferred the Birbhum SP. Two Superintendents of Police, Shyam Singh of Birbhum and P.S. Selvamurugan of Diamond Harbour police district have also got removed. Avanyu Rabindranath would be the new Birbhum police superintendent while Srihari Pande takes over as the Diamond Harbour police superintendent.

The EC has directed that the orders be implemented with immediate effect and a compliance report be sent within 24 hours. Mr Sharma and Gyanwant Singh, Bidhan Nagar Commissioner, were at the site of Mamata Banerjee’s dharna in central Kolkata on the evening of February 3. It had been questioned by BJP asking how serving police officers could sit on dharna with the chief minister. Mamata Banerjee said they were not on the “dharna manch” but only providing her security while the stage was being built.

Dr Rajesh Kumar is currently the ADG of the West Bengal Pollution Control Board. Mr Sharma, a 1991 batch IPS officer, was appointed as the Kolkata police chief only a few months ago after his predecessor Rajiv Kumar’s tenure ended. He was the ADG of Law and Order earlier. The announcement of removal comes days after BJP leaders had alleged that free and fair elections would not be possible in the state under these officers.

Party had filed a complaint with the Election Commission against Gyanwnat Singh for alleged police interference when Trinamool Congress MP Abhishek Banerjee’s wife was allegedly found carrying gold at the Kolkata airport.

Meanwhile, The EC also directed that these officers being shifted should not be involved in any election-related duty by the government.

4 Killed, 30 Injured due to Rain, Hailstorm in Andhra Pradesh