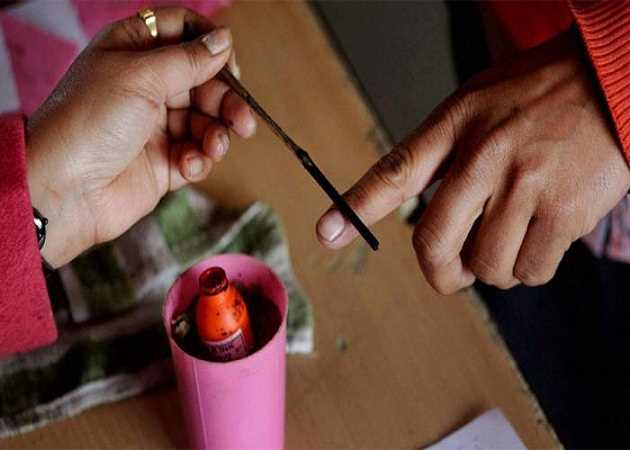 As per an analysis by the Association of Democratic Reforms (ADR), nearly 16% of candidates seeking approval to represent the public in Lok Sabha have various criminal cases registered against them. This is as many as 58 out of a total of 370 candidates contesting from 26 Lok Sabha seats in the state.

Among them, there are as many as 34 nominees who are presently facing serious offences such as the charges of murder and attempt to murder under various sections of the Indian Penal Code (IPC). This is nine per cent out of the 370 contestants.

The analysis further states that a quarter of all Bharatiya Janata Party candidates and nearly a third of all Congress candidates in the Gujarat elections face criminal cases. The Bahujan Samaj Party had 12.7% of its candidates with criminal cases. Independent candidates have the largest portion, with 34 nominees facing serious cases, followed by the Congress (nine contestants) and the BJP (five candidates).

This list also includes Bharatiya Janata Party chief Amit Shah, who is facing charges including criminal intimidation, mischief by fire, promoting enmity between members of different groups and such. He is contesting from Gandhinagar seat. In his poll affidavit submitted last month, he had declared that though four criminal cases were pending against him, he has not been convicted in any of them.

ADR is a non-profit outfit. They analysed election affidavits of candidates. It did not analyse 83 candidates because of reasons such as unavailable data or badly-scanned affidavits.
255 candidates have declared to have assets worth Rs 2 crore or more, ADR’s reports said. About 22.7% of candidates own assets worth more than Rs 1 crore.

Voting in all the 26 Lok Sabha seats in Gujarat will be held in a single phase on April 23.

Thoothukudi student who asked Rajnikanth “Who are you?” arrested.