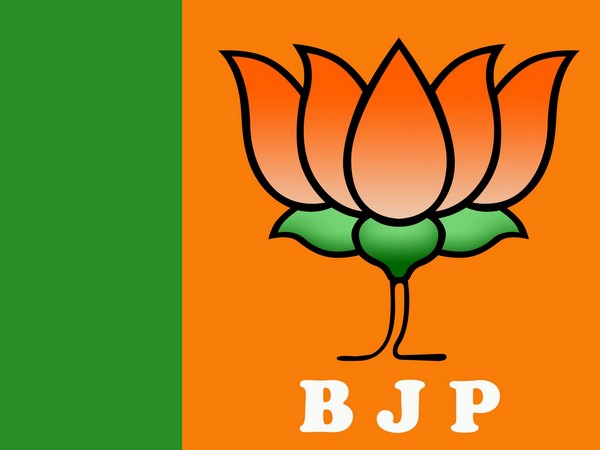 Bharatiya Janata Party Kerala state president P S Sreedharan Pillai is in trouble for making a hate speech against the Muslim community at an election campaign for Sobha Surendran, the BJP candidate at Attingal Lok Sabha constituency. The state police has registered a criminal case against Pillai for the offences under Section 153 A (Promoting enmity between different groups on grounds of religion, race, place of birth, residence and language and doing acts prejudicial to maintenance of harmony), 295 A (deliberate and malicious acts, intended to outrage religious feelings of any class by insulting its religion or religious beliefs) and section 298 (uttering, words, with deliberate intent to wound the religious feelings of any person) of the Indian Penal Code(IPC).

On the petition filed by CPM leader V Sivankutty seeking a directive to the State Police Chief to register a case against Pillai, the state police submitted a report in High Court. At a press conference on Sunday, Sivankutty said, ‘‘Mr Pillai has made reprehensible remarks against the Muslim community with the hope that it would garner votes for the BJP. It is the kind of speech no political leader has ever made in Kerala. The speech is not just a violation of the model code of conduct, but also a criminal act under IPC Section 153A for promoting enmity between different groups on grounds of religion.” The court has issued a notice to Sreedharan Pillai.

On Wednesday, April 17, the Election Commission informed the Kerala High Court that it had taken action against Kerala BJP president PS Sreedharan Pillai, based on the recommendation of Kerala Chief Electoral Officer (CEO) Teeka Ram Meena. Meena had submitted a report to the Election Commission calling for action against Pillai, stating that Pillai’s speech was a prima facie violation of the Representation of the People Act, the Times of India reported.

Rape survivor set ablaze in UP