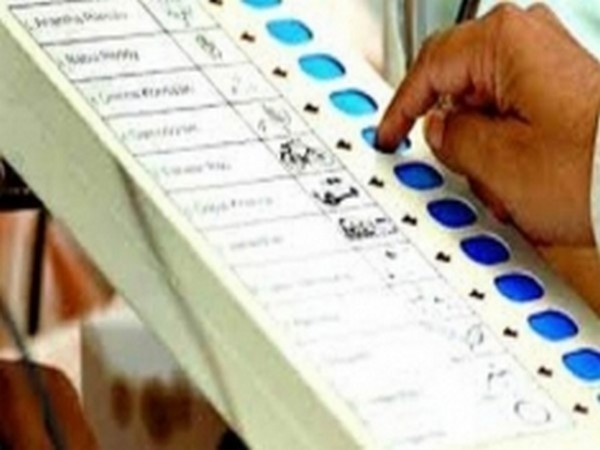 The Election Commission of India (ECI), on Wednesday, declared repolling at 168 booths out of 1700 in the West Tripura Lok Sabha constituency to be held on May 12. The commission declared the voting held at these polling stations void based on reports submitted by the chief electoral officer, special observer, general observers, and the returning officer. The polls in the constituency were held in the first phase of the Lok Sabha elections on April 11.

“After taking all material circumstances into account, the Election Commission declared under Sub-Sections (2) of Section 58 of the Representation of the People Act, 1951 that the poll which took place on April 11, 2019, at 168 polling stations in 1-Tripura West parliamentary constituency against the assembly segments to be void and appoints May 12 at the date and fix hours from 7 am to 5 pm for taking a fresh poll,” an official statement said.

The Tripura West Lok Sabha seat had recorded a voter turnout of 83% when the constituency went to polls on April 11. Both the CPI(M) and the Congress had alleged blatant rigging, and demanded repolls. The Communist Party of India (Marxist) had demanded repolling in 774 of the 1,679 booths. The Congress, too, alleged violations by the ruling Bharatiya Janata Party (BJP) in several booths, demanding the resignations of S. Taranikanti, the state’s chief electoral officer, and director general of police A.K. Shukla.

The CPI(M) also had claimed that footage of CCTV cameras installed in the polling booths on April 11 was scrutinized without their presence on April 12 and 13 and demanded scrutiny should be done in the presence of all political parties. On April 15, CPI(M) General Secretary Sitaram Yechury submitted a memorandum to the EC with videos and photographs as evidence of the rigging. Yechury was accompanied by Sankar Prasad Datta, the party candidate for the Tripura West seat. On April 16, the CPI(M) had also held mass sit-in protests in both New Delhi and Tripura’s capital Agartala.

The Congress also brought similar allegations regarding scrutiny of the video footage and demanded that the commission should conduct fresh polls in the constituency.

As per ECI, the voter turnout in the first phase of Lok Sabha elections conducted across 18 states and two Union Territories on April 11 was 69.43 per cent. Tripura was among the five states that saw the highest voter turnout.