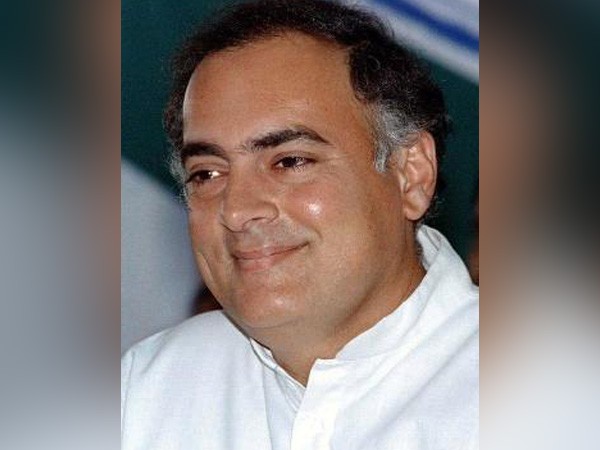 Jammu and Kashmir governor, Satya Pal Malik, who had quit Congress during the Bofors Scam, came in support of Modi’s “Brashtachari No.1” remark against Rajeev Gandhi.

Malik, along with late PDP patron Mufti Mohammad Sayeed had resigned from Rajya Sabha over the Bofors scam and joined VP Singh led Janta Dal in 1988. Breaking his silence after Prime Minister Modi’s `Brashtachari Number One remark’, Malik said he (Rajiv Gandhi) ultimately was responsible for the Bofors (scam).

Addressing the press, Malik said that “If Mahatma Gandhi and Jawaharlal Nehru can be mentioned, Rajiv Gandhi can also be mentioned,” “When Rajiv’s son [Rahul Gandhi] calls you a thief, won’t you tell him who he is and what is his legacy.” he asked.

“I and Mufti sahib had then quit Rajya Sabha due to Bofors case. We fought and formed the Jan Morcha. All this means that we accepted that Rajiv Gandhi was involved in the Bofors scandal. Initially, he was good but then he came under influence of people and ultimately he was responsible for Bofors,” Malik told reporters

10 Years of Imprisonment for Nawaz Sharif in Avenfield Case