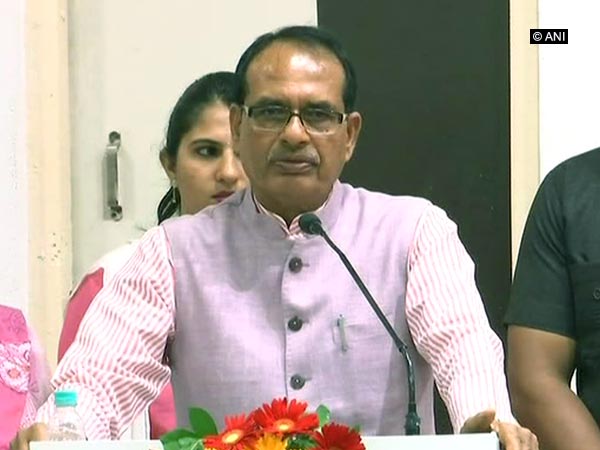 Senior BJP leader and former Madhya Pradesh CM Shivraj Singh Chouhan slammed Digvijay Singh for no casting vote at the recently concluded sixth phase of elections. Critiquing, Digvijay Singh, he said that, Diggy Raja panicked and this shows the party’s outlook towards democracy. He was addressing a crowd at Indore.

“Diggy Raja (Digvijaya Singh) behaved in a strange manner. He was so panicked that he did not go to cast his vote. Voting is our supreme duty in a democracy. For a person, who was Chief Minister for 10 years, failing to poll his votes shows his attitude towards democracy,” Chouhan said.

News reports suggest that Dig Vijay Singh was touring the city on election day and hence failed to vote.

“I think another reason is that ‘Diggy Raja’ does not trust Kamal Nath. That is why he kept visiting polling stations himself,” Mr Chouhan added pointing to a possible internal crisis in Congress.

He is a registered voter in his hometown Raghogarh in Rajgarh Lok Sabha seat. However, he did not cast his vote on Sunday.