There was a decline in poll percentage in West Bengal, from 84.95 percent in the previous election to 80.35 percent, according to the poll panel. However, the Election Commission stated that the figure was provisional. Madhya Pradesh registered over 60 percent till 5 PM and Haryana 62.91 percent. National Capital Delhi recorded 59.8 percent voting till 6 in the evening while in Bihar it was 59.38 percent. In Uttar Pradesh, voter turnout was 54.12 percent and Jharkhand 65.17 percent.

The last phase of voting will take place on May 19 for the remaining seats. 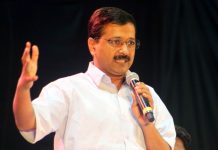 Kejriwal says his government is way ahead in COVID planning 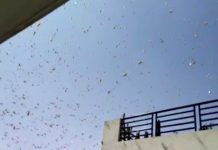