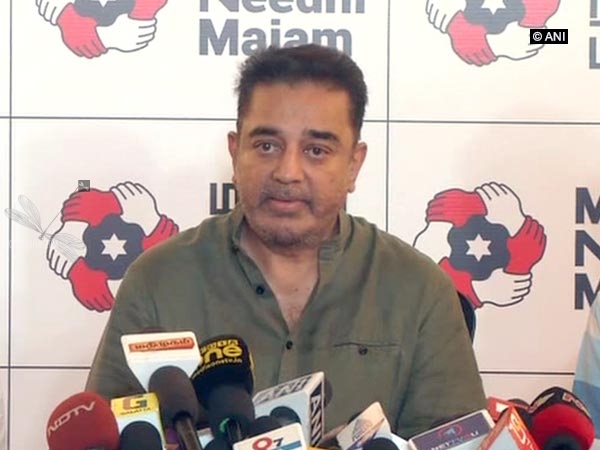 Makkal Needhi Maiam demanded the resignation of AIADMK minister KT Rajendra Balaji, from Tamil Nadu cabinet for saying Kamal Haasan’s tongue must be cut off for Godse remark. He is Minister for Milk and Dairy Development.

“Since he is behaving in a way that violates the oath he took when he assumed charge as an MLA and Minister of Milk and Dairy Development, we demand his removal,” said Arunachalam, the general secretary of MNM. He added that Balaji’s statements on the party chief lacked “political and personal decency”.

It was on Sunday that Kamal Haasan said, “Independent India’s first extremist was a Hindu. It begins there. India should remain equal and harmonious. The tricolour should remain the same and that’s the wish of every good Indian.,” referring to Nathuram Godse.

The statement turned out to be controversial. Responding to this, Rajenthra said, “Kamal Haasan’s tongue should be cut off. Terrorism has no religion. He must be called just a terrorist. The people are one day going to cut his tongue off for trying to get minority votes by speaking like this.”

BJP has demanded the election commission to remove Kamal Haasan from campaigning following the controversial statement.

A 200 Year Cauvery Dispute Has Been Settled With An Increase In Karnataka's Portion...