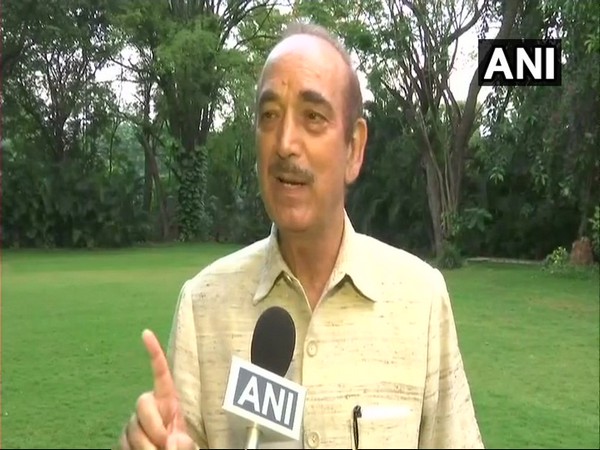 Criticising the 2016 demonetisation move, Congress leader Ghulam Nabi Azad, on Thursday, compared Prime Minister Narendra Modi with 14th century Sultan of Delhi, Mohammad Bin Tughlaq, who is known for making bold decisions which unfortunately turned out to be disastrous later. He alleged that PM Modi gave many ”Tughlaqi farman” during his rule due to which common people suffered.

“Modi changed the currency notes of Rs. 500 and Rs. 1,000 with new currency notes as Tughlaq had done by issuing currency of brass and copper during his rule”, Azad told reporters.

What Tughlaq did with the currency was a radical move that could have had a long-term impact on India’s economy.

“Modi withdrew Rs. 500 and Rs. 1,000 currency notes during demonetisation claiming that it will check black money but later he circulated Rs. 2,000 currency notes, which was contradictory in itself,” Azad said.

He also claimed that demonetisation and wrongly implemented Goods and Services Tax (GST) had adversely affected the economy especially small and medium scale industries due to which over 4.5 crore people became jobless.

Talking about Pradhanmantri Fasal Beema Yojna, he claimed that the insurance companies were benefited “to the tune of Rs. 3000 crores from this scheme implemented by the Modi government, while only 45 per cent of farmers were covered under this scheme.”

Asked if it is appropriate to equate a democratically elected prime minister with Tughlaq, Azad replied, “I have not equated Modi with Tughlaq. I just said Modi is like Tughlaq”.