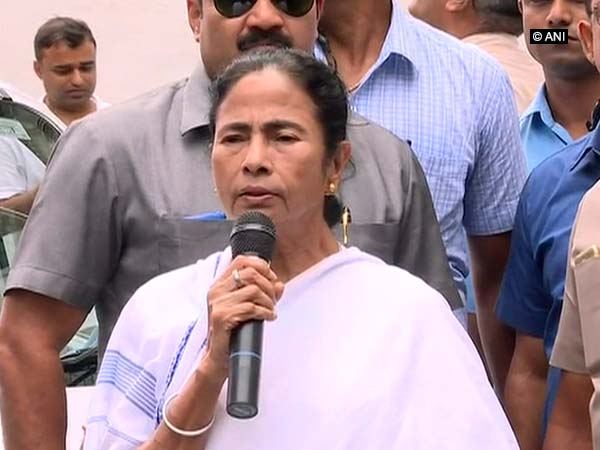 West Bengal chief minister Mamata Banerjee, on Saturday, asked the Election Commission to ensure peaceful and impartial voting in the state without any interference from the BJP-led central government. In the letter she wrote to the EC, the Trinamool Congress supremo asked the poll watchdog to “ensure that Sunday’s polling is held without the undue interference of the Central government and any intervention by the ruling party at the Centre”.

It’s remarkable that Mamata’s move comes a day after campaigning was curtailed by 20 hours in Bengal following violence during BJP chief Amit Shah’s roadshow. It was four days before the clashes erupted in North Kolkata during Shah’s rally to show off the party’s strength in the eastern state.

“In the final phase of the election tomorrow (Sunday), I would request your good office to kindly ensure that election is completed peacefully, impartially and without any undue interference of the Central government and any intervention by the ruling party at the centre,” the letter read, written to Chief Election Commissioner Sunil Arora. Banerjee also requested the poll body to “protect democratic institutions and federal structure of the country and extend due respect to the opposition parties”.

West Bengal had won two seats to the Trinamool Congress’ 34 in the 2014 elections. However, the Communist Party of India (Marxist) has also asked the EC to ensure free and fair polls by deploying adequate central paramilitary forces.