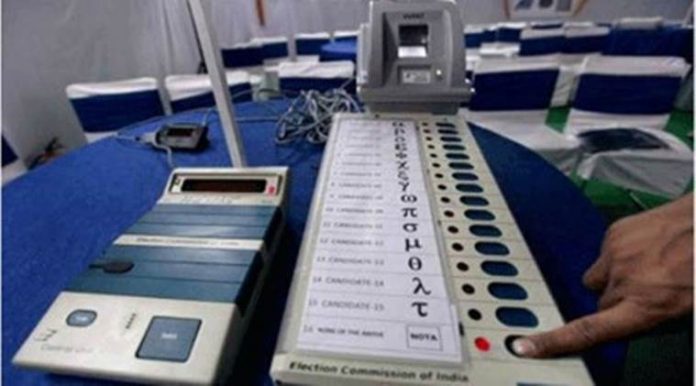 New Delhi: Leaders of the 22 opposition parties, on Tuesday, met the Election Commission (EC) and demanded verification of VVPAT slips. They also demanded that if any discrepancy is found during VVPAT verification, 100% counting of the paper slips of VVPATs of all polling stations of that particular assembly segment should be done and compared with the electronic voting machine (EVM) results. The parties have also planned to launch a mass agitation if EC fails to address their concerns.

Representatives of the Congress, the Nationalist Congress Party, the Telugu Desam Party, the Bahujan Samaj Party, the Samajwadi Party, the Janata Dal(S) and the Left parties are expected to be in the delegation, said Opposition politicians who spoke on condition of anonymity.

“We told the EC that the VVPAT machines should be counted first and if there is any discrepancy, then all of them in that segment should be counted,” Congress leader Ghulam Nabi Azad told reporters after meeting EC officials. Meanwhile, Congress leader Abhishek Singhvi said despite requests to the EC since months, the poll body has now said it will meet on Wednesday to discuss the issue.

Earlier in the day, former President Pranab Mukherjee also expressed his concern over the alleged tampering of voters’ verdict. 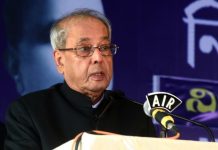