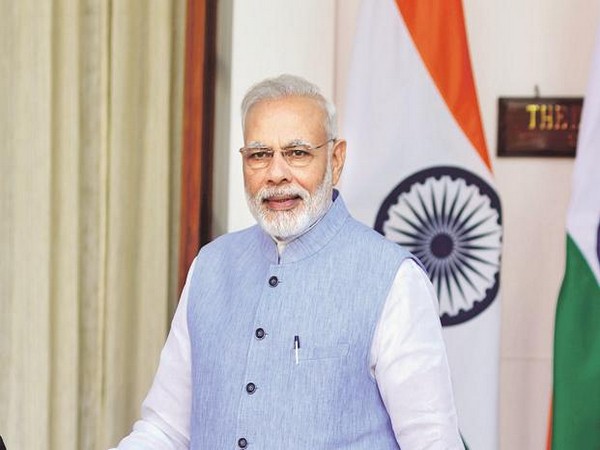 New Delhi: After assuring NDA’s victory, Prime Minister Narendra Modi, on Thursday, tweets, India Wins Yet Again. “Together we grow. Together we prosper. Together we will build a strong and inclusive India. India wins yet again! #VijayiBharat,” PM Modi tweeted.

The BJP-led National Democratic Alliance or NDA is ahead in 345 seats, leads show, while the Congress-led UPA is leading in 91 seats. In 2014, the NDA had won 336. It was the first time in more than three decades that a single party won the majority on its own.

BJP chief Amit Shah today said, “This victory is India’s victory. This is the victory of the hopes of youths, the poor, and the farmers. This massive win is the victory of Prime Minister Narendra Modi’s development and the people’s trust in him. On the behalf of crores of BJP workers, I congratulate Narendra Modi,” Shah tweeted.