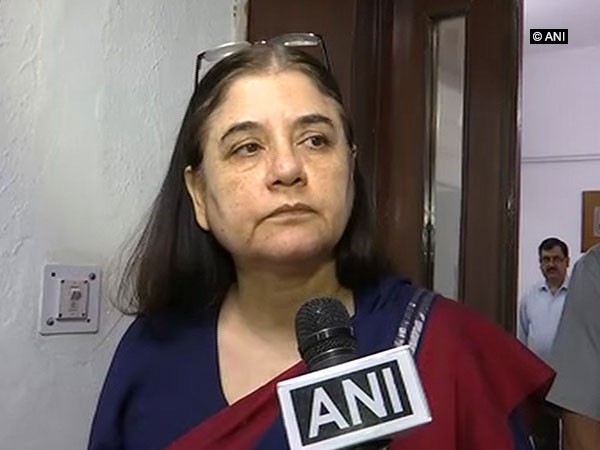 Uttar Pradesh: Union minister of women and child development, Maneka Gandhi is trailing from Sultanpur constituency in Uttar Pradesh against Bahujan Samaj Party’s Chandra Singh as counting of votes for the 2019 Lok Sabha elections is underway. The final results will be declared late in the evening.

The Sultanpur Lok Sabha constituency is currently held by Varun Gandhi of BJP. In the 2014 Lok Sabha election, Varun Gandhi beat Pawan Pandey of BSP by receiving 42.50 per cent of the votes cast in this constituency. However, the Bharatiya Janata Party (BJP) is leading in many in Uttar Pradesh.