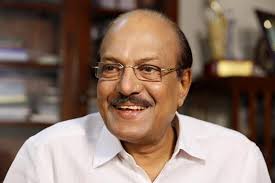 Malappuram: PK Kunhalikutty of the IUML, which is a Congress ally, is leading by over 2.21 lakh votes over CPM’s VP Sanu and BJP’s Unnikrishnan. The IUML is on course to retain the seat, which was held by its late leader E. Ahamed.

Addressing the media on Thursday while the votes for the Lok Sabha elections are being counted, P.K. Kunhalikutty said, “We are a bigger party than the Communist Party of India (Marxist) now”.

“We are not looking at the results in North India at the moment but as far as Kerala is concerned, we are very happy,” he added.

Ensure Free and Fair Elections in Jammu and Kashmir, An Open Letter to President