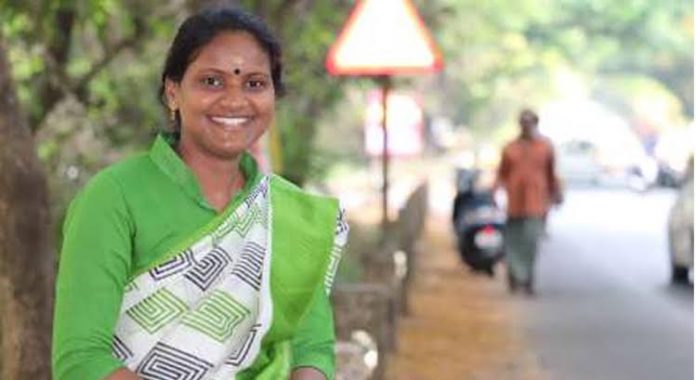 Trivandrum: Ramya Haridas of UDF has secured a massive lead in Alathur, where LDF had maintained a stronghold till then. Ramya’s lead is closing at over 1.52 lakh when 50 per cent of counting has finished, which is considered as first ever in Kerala’s political history that a female candidate crossing majority of 1.5 lakh with no previous experience in elections.

Ramya won the people’s heart the day she started campaigning in Alathur against the LDF’s incumbent P.K. Biju. Her way of campaigning was quite different from others. Affable approach and openly positive attitude made her popular within a short span of time.