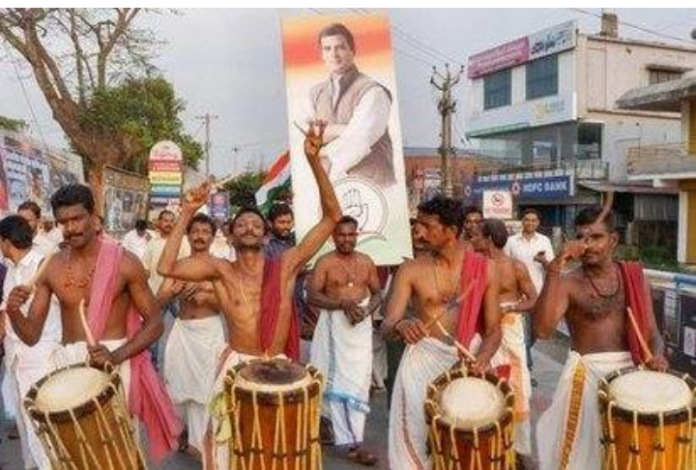 Trivandrum: Congress-led UDF is leading with a higher majority of votes in Kerala, where the Marxist party is in power. As per initial counting numbers, Congress party’s combine with UDF (United Democratic Front) is leading in 20 seats. Left parties are leading in 0, while Bharatiya Janata Party is leading in 0, according to the recent updates.

Most of the Kerala exit polls predicted that Congress party’s combine with UDF (United Democratic Front), will bag over 15 seats. Almost all polls said that the Left Democratic Front or LDF will win less than ten seats. Some even believed that they will bag less five seats. Bharatiya Janata Party (BJP) was not expected to win more than one seat. Counting has commenced at 8 am today.