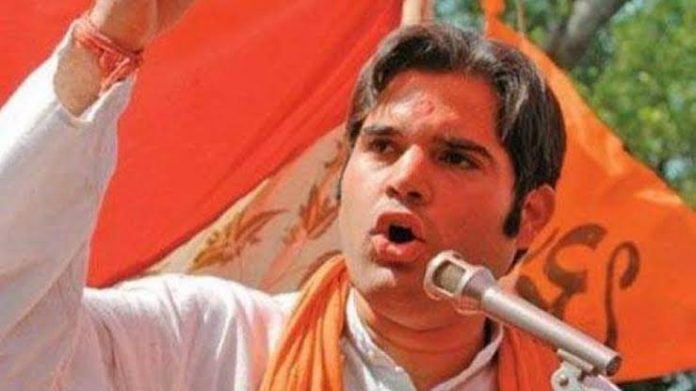 Uttar Pradesh: BJP’s candidate in Pilibhit, Varun Gandhi has gained an advantage in the Lok Sabha elections 2019 against Samajwadi Party candidate Hemraj Verma, according to the recent trends. Varun has a lead of 1,89,916 votes (62%) while Hemraj of SP with 1,08,045 votes (35.3).

If Varun Gandhi wins, it will not be a fresh experience for him. Back in 2009, BJP had fielded Varun Gandhi as its candidate from Pilibhit constituency instead of his mother Menaka Gandhi. Varun Gandhi had won it by receiving 4,19,539 votes, defeating his closest opponent V.M. Singh of Indian National Congress (INC) by 2,81,501 votes. He even had to spend 19 days in jail for giving an inflammatory speech. In 2014, Varun Gandhi shifted and won from Sultanpur, a constituency which neighbours Amethi, Congress’ citadel. But, Maneka Gandhi is fielded in Sultanpur this time, which seems to be hopeless for BJP.

No one lost Corona battle on Sunday in MP, says Chouhan