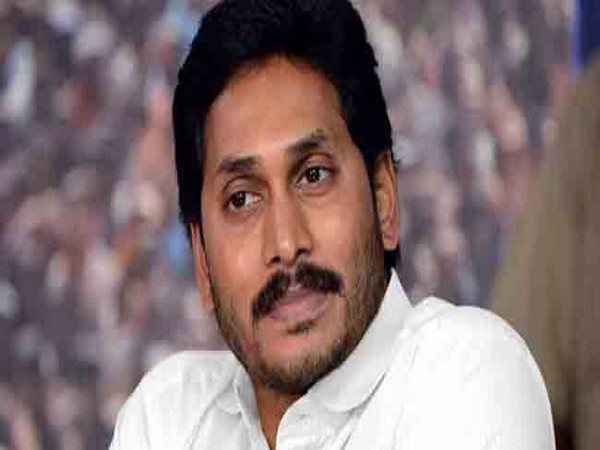 Jaganmohan Reddy, the leader of the YSR Congress Legislature Party, is all set to take oath as Andhra’s new Chief Minister on May 30 in Vijayawada. YSRCP sources have already declared the date of his accession. However, Chandrababu Naidu is likely to submit his resignation soon.

After winning the first elections in the state since bifurcation, Jagan had said, “This is the victory of Andhra people over TDP’s corruption and misrule. I dedicate this victory to the people of Andhra.” He further added the responsibility of being the Chief Minister is only given to one person in a population of 5 crore people. “God and the people have given me that opportunity and I assure the people that I will provide good governance.”

When asked about his first signature as CM, he said that he would first implement the Navaratnalu (Nine Gems) welfare schemes that he had promised during his campaign.
Ahead of the polls, Jagan had promised to implement ‘Navaratnalu’, or nine welfare gems if elected to power.

These include assistance of Rs 50,000 per annum to all farmers; fee reimbursement for all students from Class 1 to graduation; free medical treatment above Rs 1,000 for eligible beneficiaries; ban on alcohol; Rs 15,000 to women to encourage them to send children to school; waivers of all loans taken by women from cooperative societies and interest-free loans of Rs 50,000 to each; Rs 75,000 over four years to all women over 45 years of BC, SC, ST communities; construction of 25 lakh houses over five years; reduction of pension age from 65 to 60; Rs 2,000 per month pension to the poor elderly and Rs 3,000 for the disabled; and completion of Polavaram on a war footing. 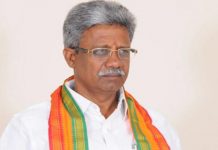 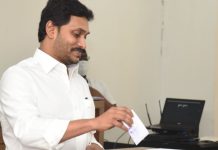 FIR against Sonia for party’s tweet on PM CARES FUND