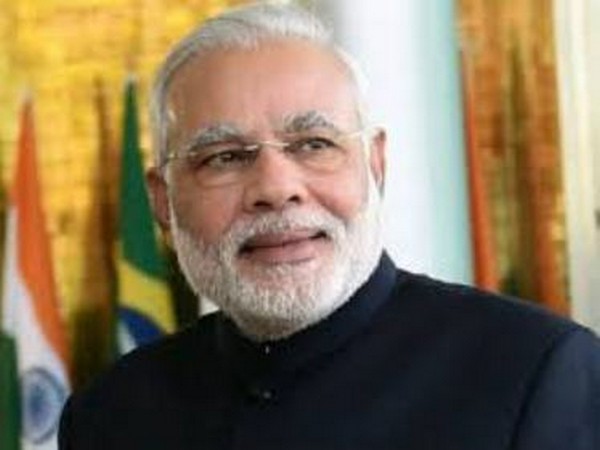 As Narendra Modi is again to be the Prime Minister, magnetised in his fame and charm, a family in UP’s Gonda has named their newborn as ‘Narendra Modi’. Mehnaaz Begum, the mother of the infant, decided the name as the child was born on May 23, the day Prime Minister Narendra Modi’s BJP returned to power with an overwhelming majority.

Though Mehnaaz Begum had to face opposition from the family, her husband and the newborn’s father Mushtaq Ahmad, however, supported his wife and the baby was named after Modi. The infant’s grandfather Mohammad Idris also supported their decision. The child’s name has been officially registered as Narendra Damodar Das Modi.

Mehnaaz wants her son to do good work like Modi. She wishes that her child becomes as successful as Modi. While speaking to news agency ANI, she said, “My son was born on 23 May, I called my husband who is in Dubai and he asked ‘Has Narendra Modi won ?’ so I named my son Narendra Modi. I want my son to do good work like Modi Ji and be as successful as him.”

Commenting on the issue, BJP spokesman Harish Srivastava said: “There could not be a bigger example of the ‘Sabka Saath Sabka Vikas’ concept that did not differentiate between Hindus and Muslims. It is only the pseudo-secular forces that want to create an atmosphere of terror. Muslims are beginning to realise that the Modi government means well for them too. This family has proved it.”

Can Coffee Help you Live Longer?