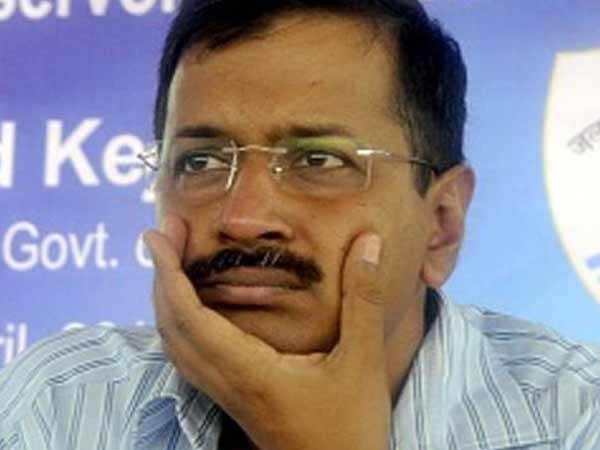 When he was asked about the number of seat party would achieve, Kejriwal told, “Until 48 hours before polling, it seemed like all seven seats will come to AAP. But at the last moment, the complete Muslim vote got shifted to Congress. We are trying to figure out what happened”, Indian Express reported.

Meanwhile, commenting on Arvind Kejriwal’s remark, Congress leader and former Delhi CM Sheila Dikshit said votes shifted towards Congress because of Delhi Chief Minister’s bad record. “Nobody asked people to just vote for me. They vote for us because our record is such. So, if people are supporting Congress then it a reflection on Kejriwal’s record”, Dikshit said.

“I don’t know what he is trying to say. Everyone has a right to vote whichever party he/she wants to vote for and the people of Delhi did not understand nor liked his governance model,” she added.

Earlier, the Congress and the AAP were in talks for the alliance. But it could not be materialised as the AAP wanted to seal the deal with the grand old party not only in the national capital but also in Haryana and Punjab.