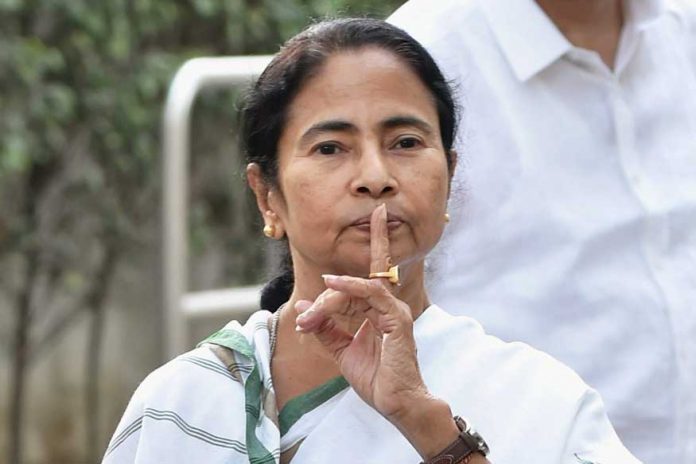 Trinamool Congress (TMC) chief and West Bengal CM Mamata Banerjee to attend the swearing-in ceremony of Prime Minister Narendra Modi on May 30 in New Delhi. Mamata said that it is her constitutional duty to attend the ceremony. She will be returning to Kolkata on May 31.

“I have spoken to a couple of other chief ministers and have decided to attend it. There are certain ceremonial programmes under the Constitution. We try to attend such events when we get an invitation for the swearing-in programmes of the president and the prime minister,” she said.

The invites for the event were sent to all chief ministers, including Mamata Banerjee. Delhi chief minister Arvind Kejriwal and Telangana Chief Minister K. Chandrashekar Rao has also confirmed their presence at the swearing-in ceremony.

President Ram Nath Kovind will administer the oath of office and secrecy to the Prime Minister and other members of the Union Council of Ministers at a ceremony in Rashtrapati Bhavan on Thursday at 7 pm.