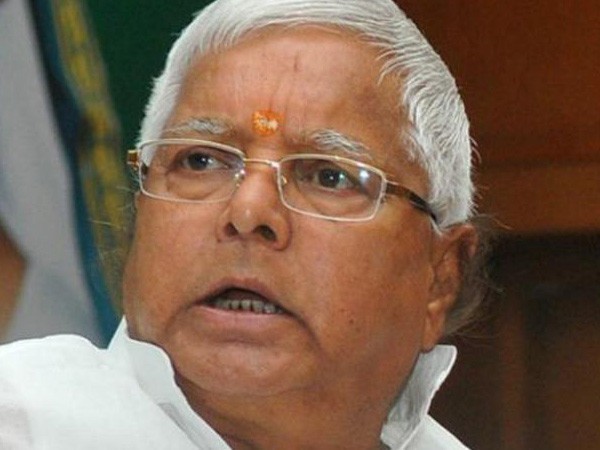 Former Bihar chief minister and Rashtriya Janata Dal (RJD) chief Lalu Prasad Yadav, on Tuesday, commented that “it will be suicidal if happens” on the step taken by Rahul Gandhi to offer to resign as Congress president. Lalu, who is serving a jail term after conviction in the multi-crore fodder scam cases, said Rahul’s resignation will amount to falling into the Bharatiya Janata Party’s trap.

“Rahul’s offer to resign is suicidal. Opposition parties had the common goal to dislodge BJP but failed to build a national narrative. The result in a particular election can never alter the reality in as diverse and plural a country like India,” said Lalu Prasad in a tweet.

Analysing the 2019 Lok Sabha election results, Lalu Prasad said that the opposition should admit that the resounding victory for the Modi government was a collective failure and should introspect on what went wrong. He also claimed that opposition parties failed to synchronise their strategy and actions leading to the absence of a national narrative for the public.

The RJD chief also said, “It is foolhardy to interpret the electoral success of a party, which has failed on all fronts of education, unemployment, poverty and deprivation, as something like a drastic change in the social and political behaviour of the people,” he added, calling the opposition parties to strengthen their strategies in their respective states.

Lalu Prasad’s RJD, currently headed by son Tejashwi, was decimated in Bihar with the party failing to get even one of the state’s 40 Lok Sabha seats. The party which contested on 19 seats in alliance with Congress, HAM(S), VIP and RLSP, posted its worst performance ever since its inception in 1997 after breaking out of the Janata Dal.