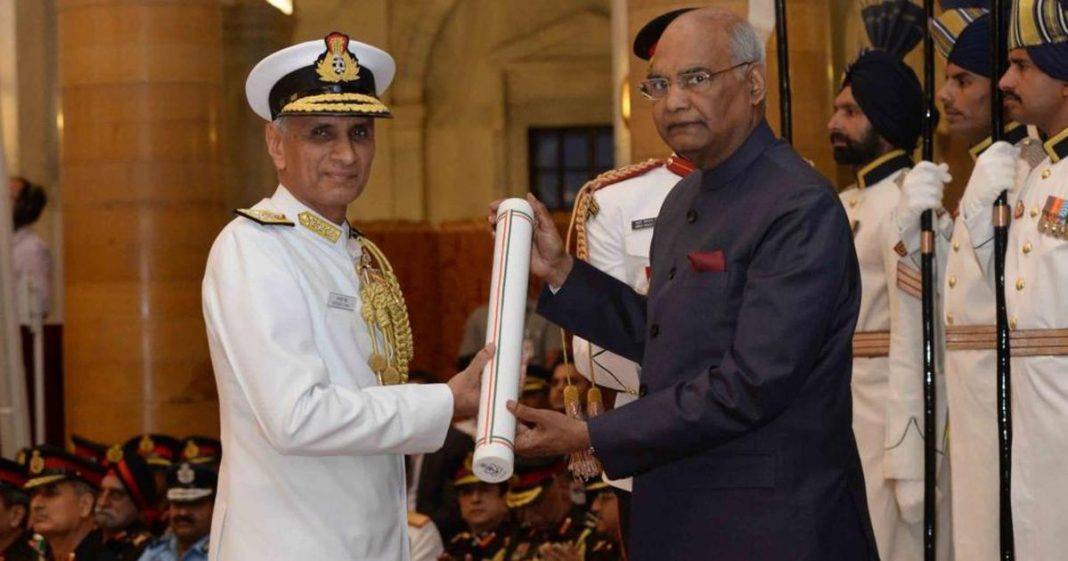 Singh was working as the flag officer commanding-in-chief of the Eastern Naval Command in Visakhapatnam. The appointment had become controversial as a senior officer had challenged this appointment.

Commander-in-Chief, Vice Admiral Bimal Verma, had approached the Armed Forces Tribunal (AFT) in New Delhi, challenging the appointment stating that his seniority had been overlooked. Verma is the most senior naval commander.

However, the tribunal deferred the hearing of Verma’s plea and permitted Singh to take over the position. “The AFT posted the matter for hearing on July 17 as the government sought more time for placing records relating to Vice Admiral Singh’s appointment before the tribunal,” Verma’s advocate Ankur Chhibber had said. 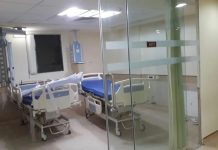 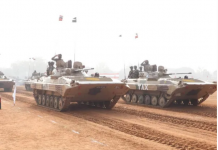 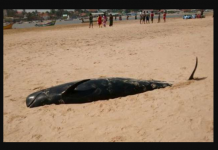 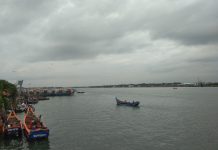 Body of the drowned fisherman found near Njarakkal

India U-16 Crowned Champions of the Four-Nation Tournament