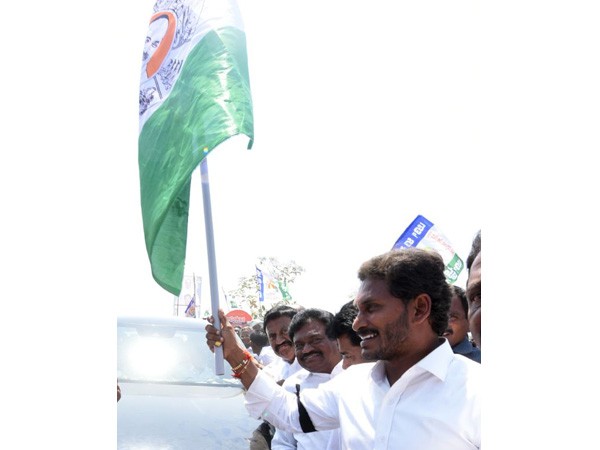 Earlier, as the opposition party, Jagan’s YSRCP had filed numerous complaints against the above-said police officers to different authorities, including Election Commission. Gautham Sawang who was working as Vijayawada Police Commissioner will be filling the position of DGP. While the charge of Anti-corruption bureau will be taken up by Kumar Vishwajeet.

The post of principal finance secretary which was vacant for a long time is now filled by IAS officer Solomon Arokia Raj.