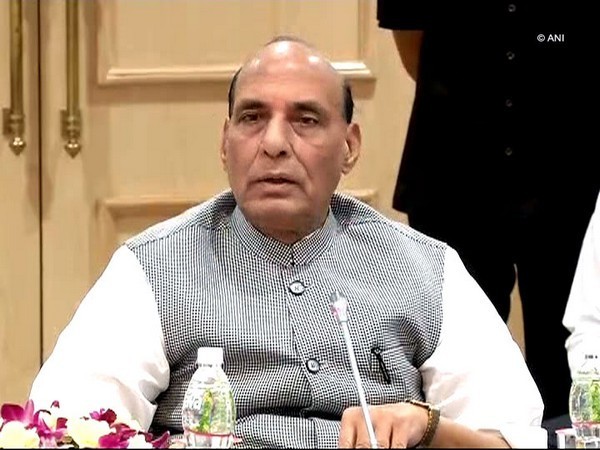 Earlier, it was reported that three services — Army, Air Force, and Navy have prepared a presentation for the new Defence Minister about their plans for modernization. Singh was allotted the defence ministry after taking oath as union minister on Thursday. He will take over the charge from his predecessor Nirmala Sitaraman, who has been allotted as the finance minister. During the first term of Modi government, Rajnath had handled the Home ministry.

Earlier on Friday, Singh had tweeted, “Shall visit the National War Memorial tomorrow (Saturday) morning and pay tributes to our brave soldiers who sacrificed their lives in service to the nation. Later, I shall be formally taking charge as the RM of this country. Look forward to further strengthen National Security and Defence”.

The three services chiefs are also expected to call on the defence minister on Saturday after he takes over. 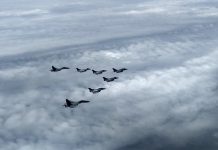 Florida School Shooting Accused Threatened to Kill Family in Past