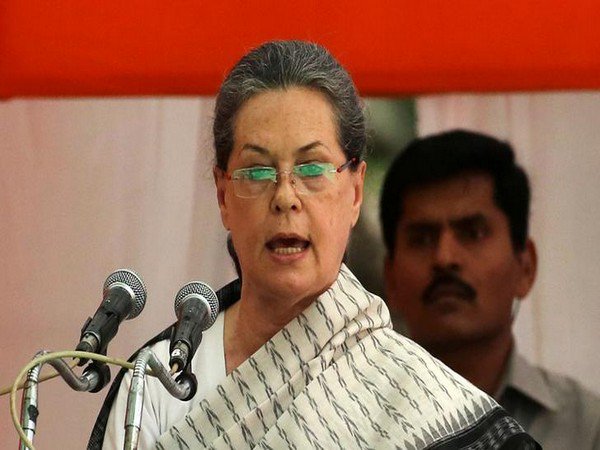 The meeting of Congress party MPs at the Central Hall of Parliament, on Saturday, re-elected Sonia Gandhi as the chairperson of Congress Parliamentary Party (CPP). Sonia, who represents Uttar Pradesh’s Rae Bareli in Lok Sabha, is the chairperson of the Congress-led United Progressive Alliance (UPA) as well. The meeting was successful with the participation of 52 newly-elected Lok Sabha members of the Congress along with its Rajya Sabha members.

In her speech, Sonia also admired Rahul Gandhi for his role during the Lok Sabha polls. “Rahul led the party from the front with dynamism”, she said, adding that the party with its 52 MPs in Lok Sabha will play the role of the opposition sincerely and raise people’s issues.

“Congratulations to Smt Sonia Gandhi on being elected leader of the Congress Parliamentary Party. Under her leadership, the Congress will prove to be a strong & effective opposition party, that will fight to defend the Constitution of India,” Rahul Gandhi tweeted congratulating Sonia.

While speaking at the meeting, Rahul Gandhi said, “We are 52 MPs. I guarantee you that these 52 MPs will fight against BJP every single inch. We are enough to make BJP jump every day.”

“Every Congress member must remember that each one of you is fighting for the Constitution, for every person in India irrespective of the color of his skin or belief,” Rahul Gandhi said.