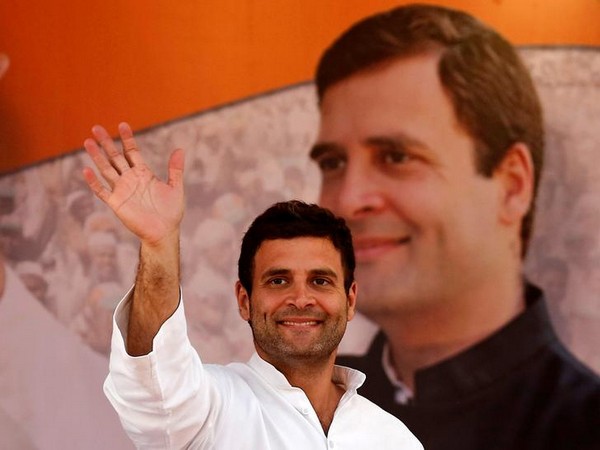 The District Congress Committee (DCC) in Wayanad is all set to make Congress president Rahul Gandhi’s visit here on Friday a grand event. Sources close to AICC revealed that there is a possibility that his sister Priyanka Gandhi will be accompanying the Wayanad MP. He also has planned roadshows in all the seven assembly segments of the constituency spread across three districts.

Several rounds of high-level discussions were already held to discuss the event. A group of leaders from the state had already met at New Delhi to finalize the modalities of the visit. The programme is keenly watched post his resignation offer as the party chief after the humiliating defeat in the general elections.

Gandhi had won with the highest ever margin of victory in any Lok Sabha election with 431,770 votes. He defeated his nearest rival P.P. Suneer of the Communist Party of India who secured 274,597 votes. He received 706,367 votes in total.

Meanwhile, Rahul was defeated in his long-held Amethi seat where union minister Smriti Irani was his opponent.