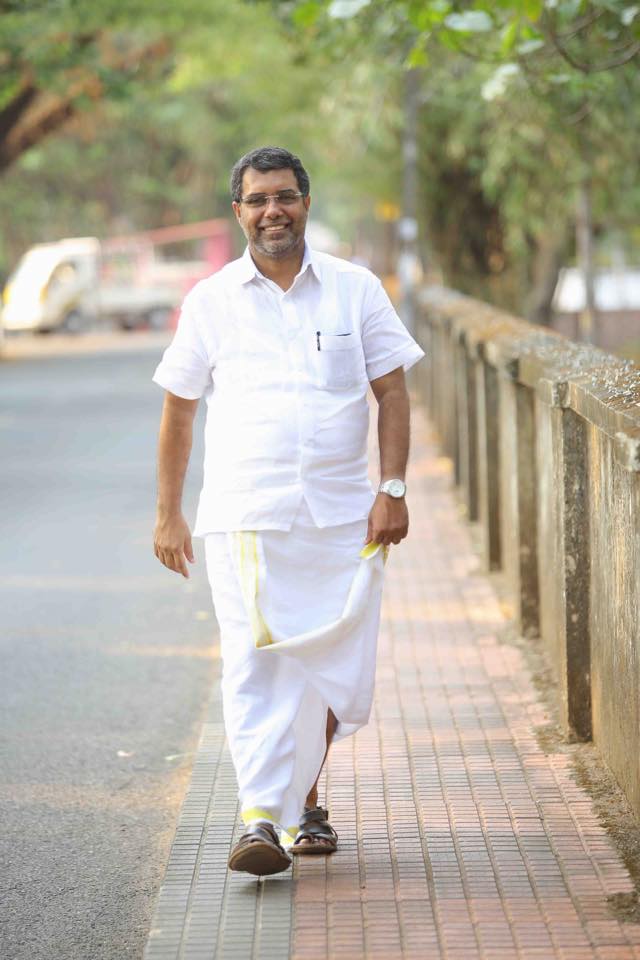 The Kerala Congress on Monday expelled its leader A.P. Abdullakutty for praising Prime Minister Narendra Modi for NDA’s massive victory in the recent Lok Sabha polls. In a Facebook post, Abdullakutty had said that the NDA’s victory was an acceptance of Modi’s development agenda and the secret of his success was that he adopted Gandhian values.

Hailing Modi government’s schemes, the former CPI(M) MP said that the prime minister provided toilets to 9.16 crore families and LPG connection to 6 crore families. The expulsion was confirmed in an official statement issued by the party. Soon after the expulsion, Abdullakutty said the reaction from KPCC president Mullappally Ramachandran occurred as expected.

He added saying Kerala should not let itself be painted in a bad light by ridiculing Modi. A decade ago, Abdullakutty, an MP from Kannur, faced expulsion from CPI (M) after he extolled the Gujarat Model of Development mooted by Narendra Modi, the then Chief Minister of Gujarat. After expelled from CPI(M), he joined the Congress to win the Kannur seat in a by poll.

He was re-elected in the 2011 Assembly Polls. Since tasting a defeat for Congress from the Communist bastion of Thalassery in 2016, Abdullakutty has not been holding any party position.