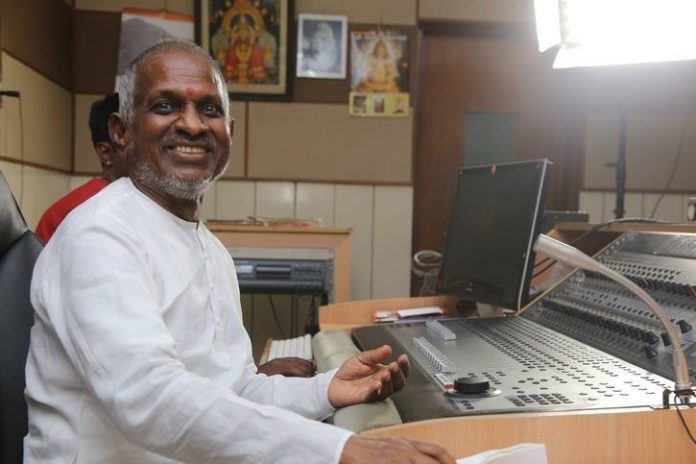 Ending the long battle since 2013, music director Ilayaraja has finally won it on Tuesday with the Madras High Court holding that he has a right over the songs composed by him for various films over the years.

Two cases were filed by Ilayaraja, one against AGI Music and the other against Echo Recording company. The High Court dismissed one case and the other was decreed. Justice Anita Sumanth passed an order on a civil suit filed by the composer in 2014 against a group of music labels while dismissing a suit filed against him by Malaysia based Agi Music in 2013.

Raja said he had composed more than 4,500 songs in his long career and earned the reputation of being the only person to have scored music for over 1,000 films. But the fruits of his labour and love were monetised by music labels without his permission, he said.

In his suit against Echo Recording Company, Raja had said he had sold the rights of his songs to this company in the 1980s for distribution of his compositions on cassettes but got no money as royalties. The court had given him temporary relief in 2017 whereas Justice Sumanth has now passed a final order on the issue.

The legendary musician has time and again said that legal action will be taken against those who use his composition without his permission.

Congress will pay for rail tickets of migrants, says Sonia