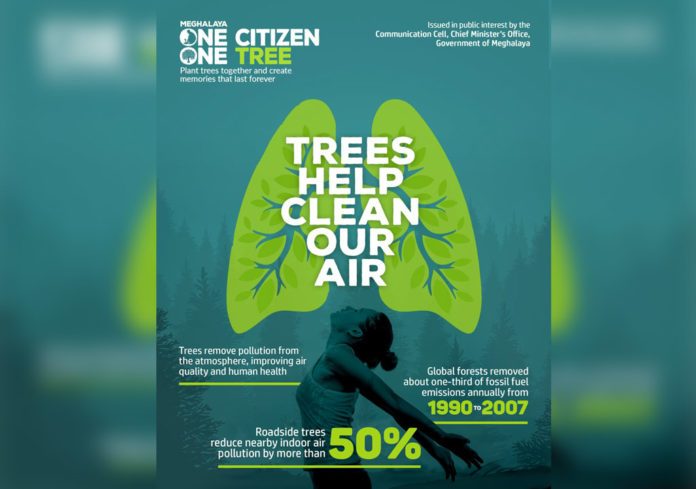 Meghalaya is known for its lush green forest cover. With 80% of its area as forests, i.e. three times the Indian average, Meghalaya is unique but vulnerable. Several species of plants and animals are endemic to Meghalaya forests.

Deforestation, urbanisation, mining and industrialisation are the major concerns faced by the state. “The increase in ferroalloy industries and the rampant mining of limestone and other minerals are major concerns for the state,” says TTC Marak, a retired forest officer.

But, this environment day, Meghalaya is set a world record. The state planted 1.5 million saplings, in an attempt to restore the lost forest cover. The programme was called “One Citizen, One tree.”

“I appeal to the citizens of #Meghalaya to join the campaign and be part of our mission to plant 1.5 million trees this #WorldEnvironmentDay. Our journey to create greener earth should continue beyond the celebration of World Environment Day,” tweeted Conrad Sangma, the current Chief Minister of Meghalaya.

Participated in the tree plantation held at Langkyrdem, East Khasi Hills and took the pledge to continue the mission to plant tree as well as take care of my tree. #OneCitizenOneTree #SelfieWithSapling @PrakashJavdekar @UNEnvironment pic.twitter.com/8arCPUJk9J

Thanking the people, who joined the programme, Mr Sangma tweeted, “Congratulations to all officials and team members who made it possible to plant 1.5 million trees in one-day. This is a beginning and we should continue to plant trees. “ 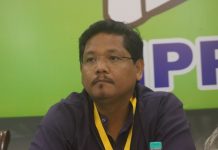 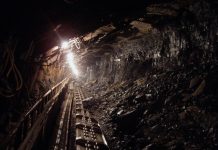