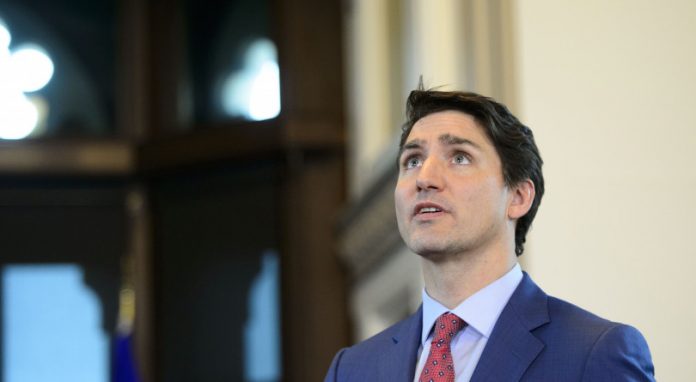 Katja Iversen, the president of the conference welcomed Trudeau by referring to him as a “fellow feminist”.

“I can only imagine how hard it is to be a feminist on the front-lines,” Trudeau told conference attendees as he spoke about the state of gender equality today.

Trudeau, speaking partly in French and partly in English said: “The rights we enjoy in Canada, and the rights so many have enjoyed around the world, are not guaranteed. Progress can backslide. Gender equality is not guaranteed. There is pushback… Politicians are giving in… Women routinely face misogyny, discrimination and hate… Women’s right to choose what to do with their own bodies is being questioned.”

“While other countries are stepping back on their investments and playing politics with it, Canada is stepping up,” he said. Canada will increase funding for women’s health services worldwide from the current $1.1 billion to $1.4 billion by 2023 as promised by Trudeau.

The announcement came at a point when the Trump administration has made abortion loss stricter and had cut down funds on reproductive health.